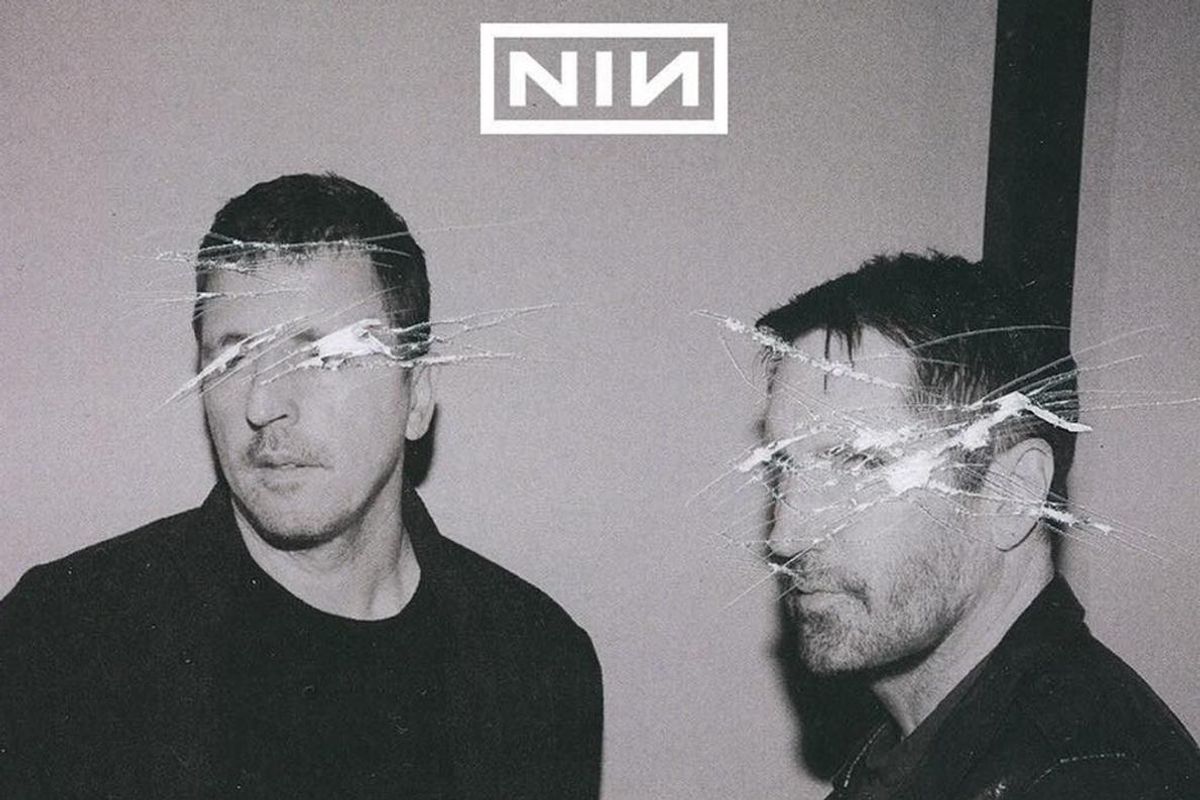 Yesterday Nine Inch Nails released their newest EP Not The Actual Events. Previously, they shared their single "Burning Bright (Field on Fire)" off the collection.

They spoke to Beats 1 Radio's Zane Lowe about the EP.

"A lot of what's blessed as the cool thing feels pretty generic and also feels, a lot of it, like a desperate plea for commercial airplay and success," Trent Reznor told Beats 1. "That combined with just our own worldview and a kind of daydream I was having led to 'Let's make a record that feels challenging, and exciting to us...' I wanted the music to sound kind of ugly and to sound unfriendly not suck you in with a sexy hook."

Not The Actual Events will also be released in physical form in the coming weeks, Reznor said. The band will reportedly be coming out with "two new major works" next year.

Stream Not The Actual Events below.