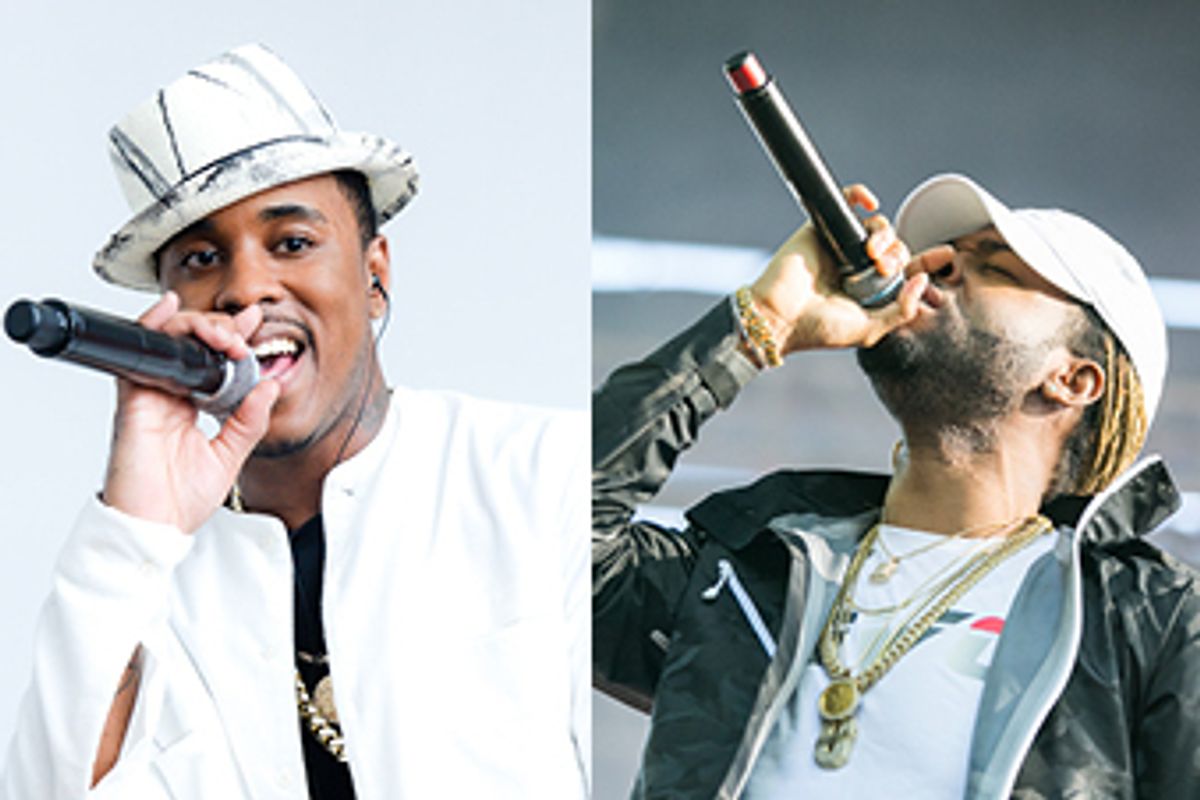 Listen To Jeremih, PARTYNEXTDOOR, And Lil Wayne Collab On 'Like Dat'

Last night on the 1-year anniversary broadcast of OVO Sound Radio on Beats 1, they celebrated by debuting a brand new ode to flexing from Jeremih, PARTYNEXTDOOR and Lil Wayne entitled, 'Like Dat.' The menacing track was produced by Murda Beats, who masterminded last month's killer Gucci Mane / Drake collab 'Back on Road. On 'Like Dat' Party does his best Future impression, Jeremih does his best Rae Sremmund impression and Lil Wayne goes the hell off. Jeremih and PND announced previously that they have a joint album in the works entitled Late Night Party, and there's been some speculation that 'Like Dat' could be the first single.