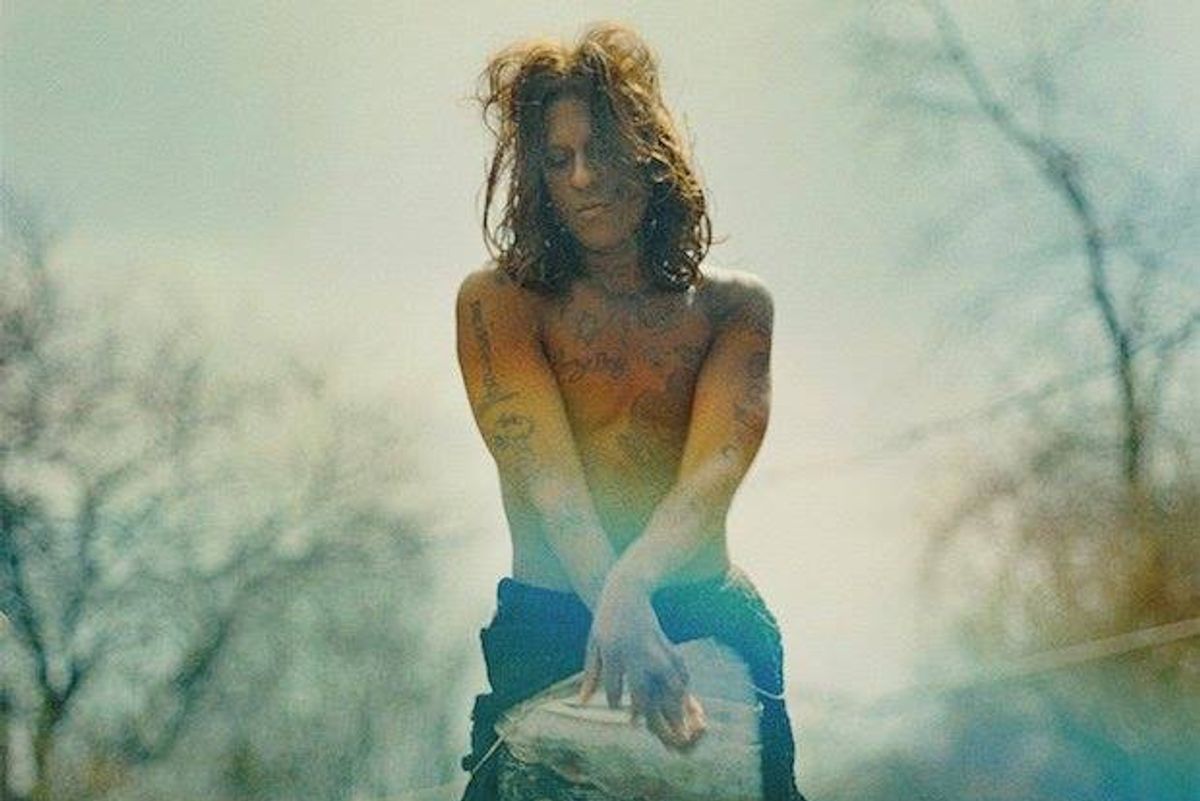 In anticipation of the release of their debut self-titled album this Friday, Mykki Blanco has just premiered a new track called "My Nene" on Zane Lowe's Beats 1 show.


Accompanied by a conversation with Lowe about the "mainstreaming of Mykki Blanco" (not to mention the way Blanco is loving it), the song itself is a sultry, lust-driven number where they gets to "play with gender roles" and affectations, as he told The Fader. "As a queer artist, sometimes on a certain song I on purpose want to play with universal things," they said. "I on purpose want to make sure that I use wording that doesn't gender what I do so that it can have a universal appeal. 'My Nene' is one of those songs where I'm using words that could be applied affectionately to a man or a woman, and I'm doing it on purpose." Listen below.