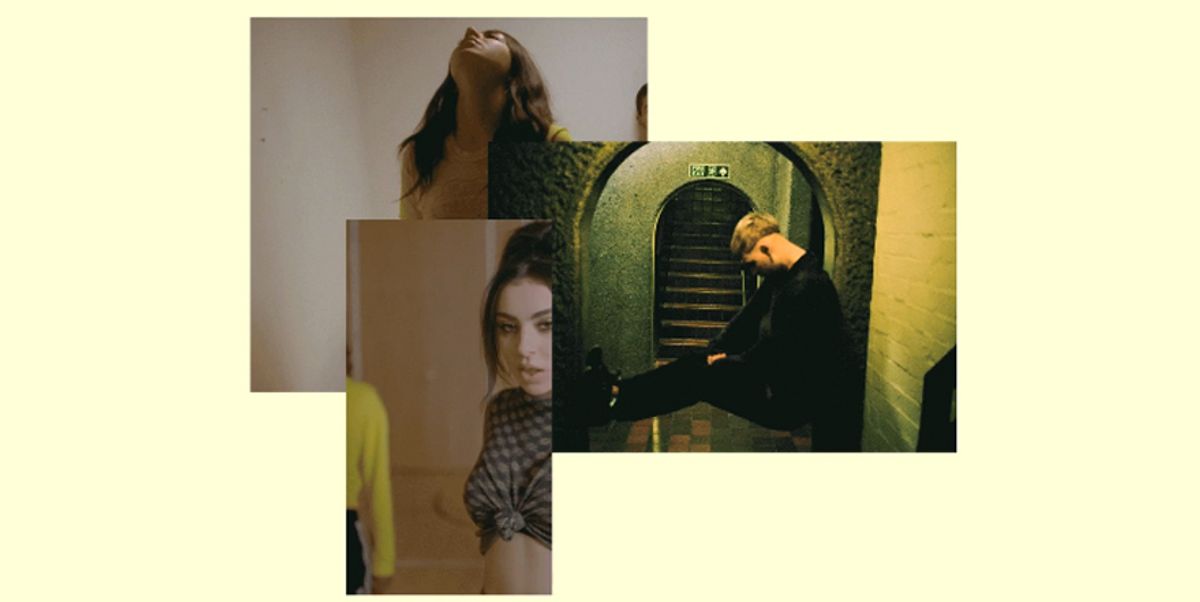 The artist, who has already snagged a collaboration with prolific rapper A$AP Rocky, is gearing up to release his studio debut, excellently titled To Fall Out of Love To, through Interscope, Downtown Records, and his own label, Anchor Point, later this year. (There is no official release date yet.) To celebrate the announcement, the future bass producer has shared one of the songs from the album: a fun tropical house joint with Charli XCX.

Charli XCX has had a busy few days of her own. After releasing her excellent new mixtape Number 1 Angel last weekend, she hopped in the studio with fellow pop legend Carly Rae Jepsen to record what I only hope will be a full-on duet. And even with all that, the "Boom Boom" singer still found time to hop on Twitter to tease her collab with Mura Masa last night.

Today, we got the song, and it's amazing. Take a listen to the track below.