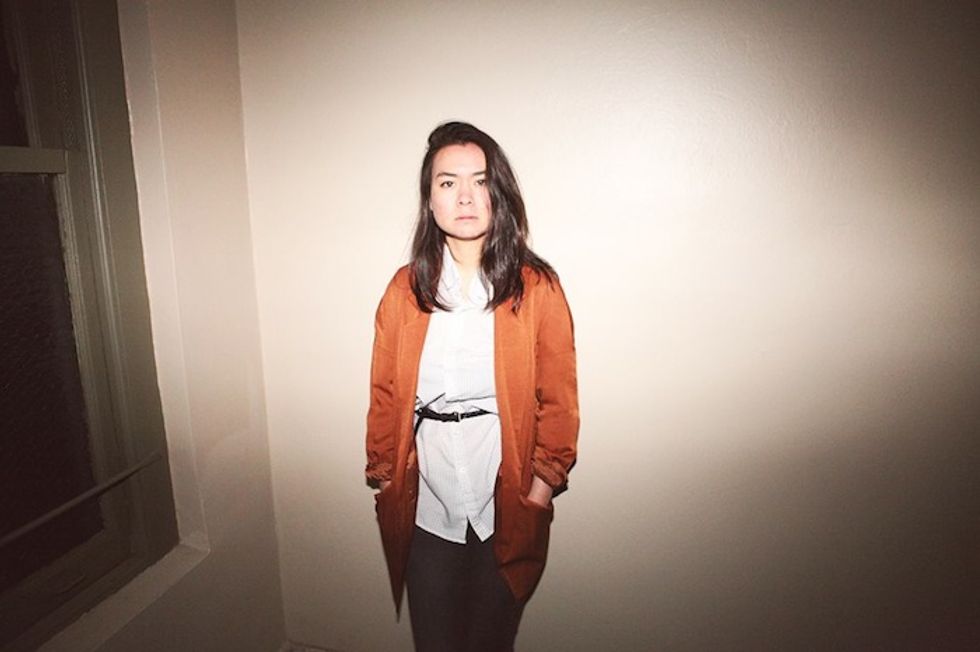 Hot on the heels of her much-talked about SXSW performances and tour with Hundred Waters, Brooklyn-based Mitski has just released a cover of One Direction's song, "Fireproof." Talking with Billboard, Mitski described her discontent with musical elitism, saying that "we seem to de-legitimize music that has a majority of young girl fans and think of it as having less cultural value". Challenging Indie rock's self-aggrandizing entitlement as more "serious" or "intelligent" that mainstream pop, she questions whether lending her aesthetic to the song makes it more thoughtful that it was originally.

Judge for yourself, and listen to both versions below.