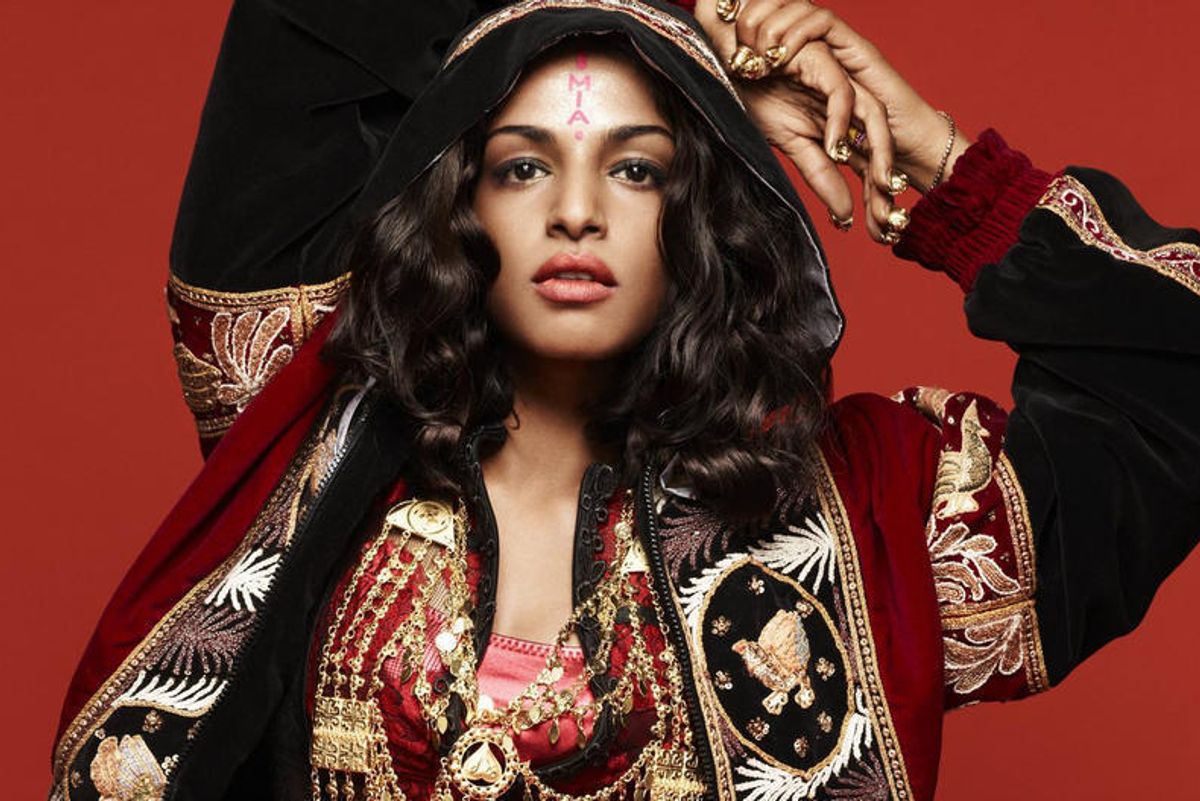 M.I.A. has released another single from her album as we march towards A.I.M. 's September 9 release. On Zane Lowe's Beats 1 show, she released a new version of the song "Foreign Friend," an original snippet of which she'd put on Soundcloud in March. This "Friend" is expanded and slowed down a bit from the original, with the A+ addition of Jamaican dancehall artist Dexta Daps singing the refrain ("I'mma treat you like my best friend."). M.I.A. raps about the bonds of her best friendships (they're a little more intense than exchanging "BFF" heart necklaces). Check the track out below.