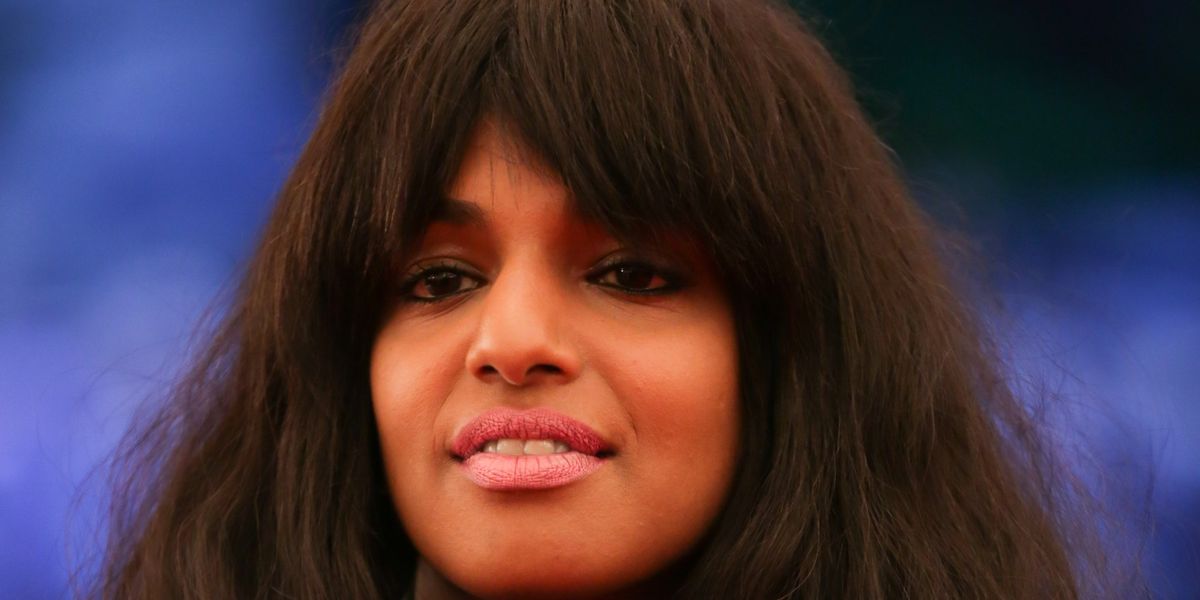 A collaboration between superstar producer Skrillex and longtime collaborator Blaqstarr, the song is from her forthcoming album AIM and follows the debut of the song's lyrics yesterday via Genius. Speaking to Mac, M.I.A. says AIM is the "cleanest" (read: "no complaints") album she's put out thusfar, and that she doesn't plan on making another record for the time being.

Listen to the track in full below.