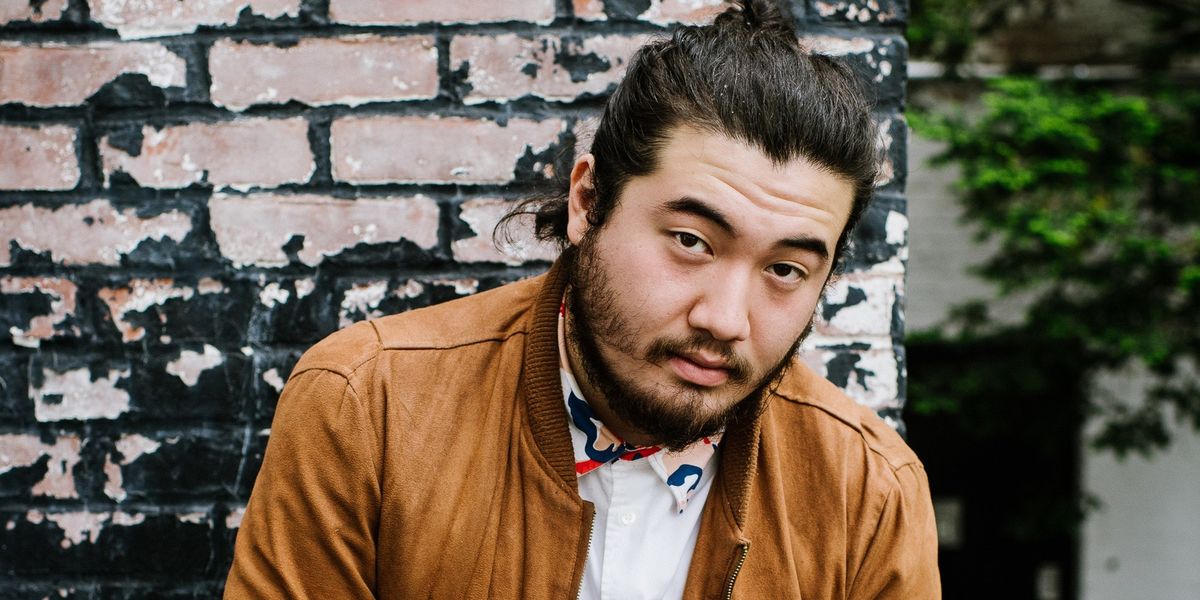 New York native Matt FX has accrued an impressive resume of entertainment credentials since his not-so-humble beginnings at age 18 as music supervisor for MTV's 2011 remake of Skins, a feat which made him the youngest music supervisor in television history. Since then, the now twenty-five year old savant has gone on to serve as the curator for Comedy Central's hit show Broad City and an upcoming series Detroiters.

However, Matt FX's talent doesn't stop at impressive curation, as he also creates incredible music of his own. As his first official track release, FX debuts his role as solo producer via a remix of Richie Quake's chill dancehall track "Hesitate". Featuring verses from rappers Mari and Yung Skrrt, the remix is a perfect blend of Quake's classic dancehall beats and Matt FX's turn-up house party vibe.