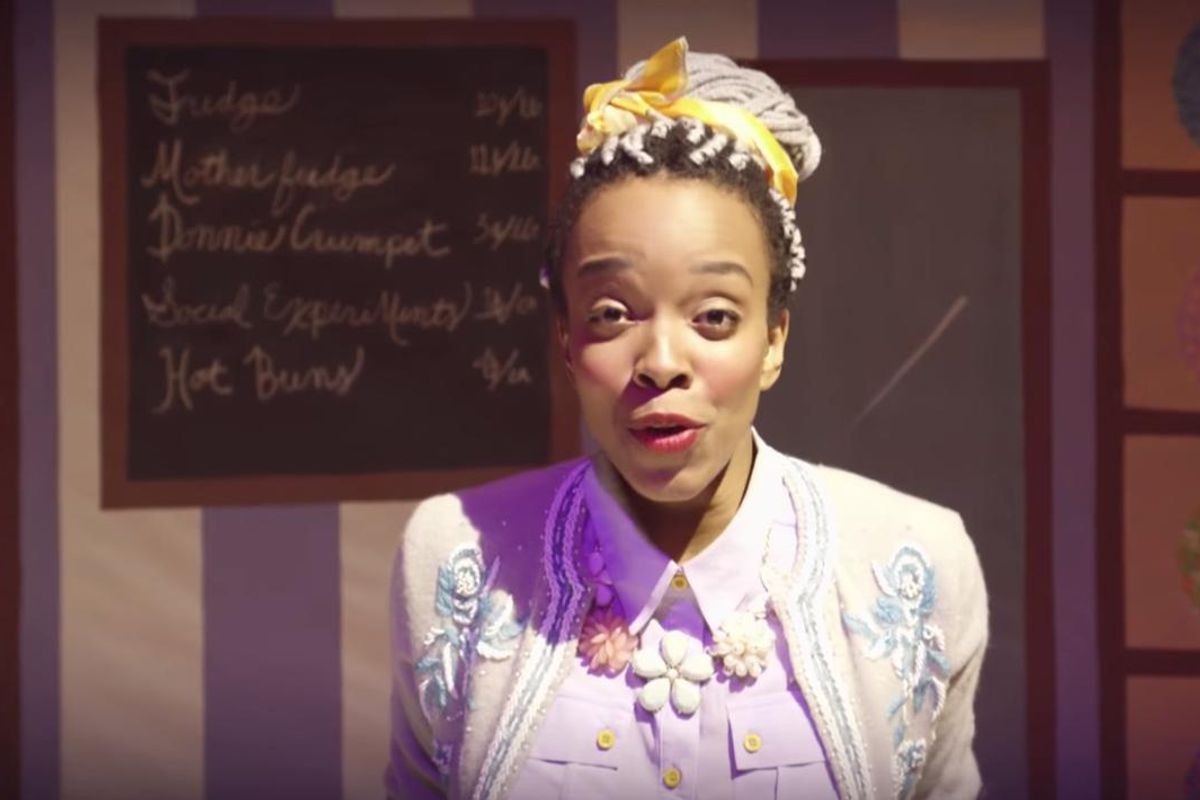 Listen To "LSD" by Jamila Woods ft. Chance The Rapper

Chitown native Jamila Woods crooned her way into our hearts when we first heard her on Chance the Rapper's "Sunday Candy" and "Blessings." Earlier this year, she dropped two singles-- "Heavn" and "blk girl soldier" to widespread acclaim, the former earning a Best New Music tag from Pitchfork, and the latter resonating with black girls everywhere, which is an honor in and of itself.

Woods is back with a new song called "LSD." Produced by oddCouple and from her first full-length project called Heavn, the track features "Sunday Candy" partner Chance the Rapper taking shots at white supremacy--its genocide and gentrification, but also its subtler fixtures like Vice documentaries. But ultimately the song is a tender ode to Lake Shore Drive.

"When I was a kid, getting on Lake Shore Drive from the South Side to go downtown was magical. I lived on the east coast for a few years and people would laugh when I told them we have beaches and a lake we can swim in," she explained in her accompanying statement for the single. "A lot of people get Chicago wrong. I've developed this protective feeling about how we're portrayed, and at the same time I'm acutely aware of the issues we face and the root causes of these issues. It's important to me that there's not just one story told about our city."

Heavn comes out July 11, and in addition to Chance, will feature fellow Chicagoans Donnie Trumpet and Saba.