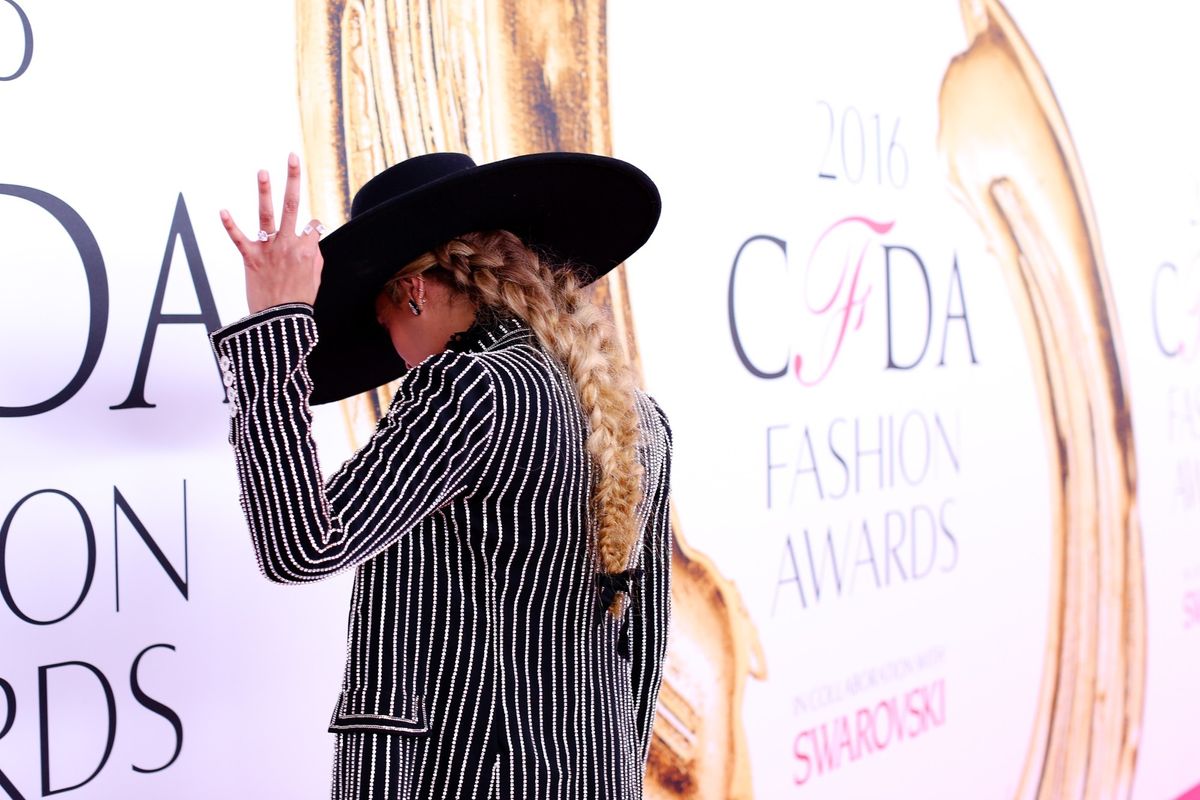 Listen To Lotic's Dystopian "Formation (Election Anxiety/America Is Over)" Remix

On the heels of the disaster that was last night's election, Lotic has just dropped a chaotic, apocalyptic remix of Beyoncé's "Formation."

Aptly dubbed the "Election Anxiety/America Is Over" edit, the Berlin-via-Houston avant-electronic producer, he wrote on the Soundcloud page that, "while not surprised, i immediately began to mourn for those whose lives will immediately be affected by the unfortunate outcome of this election."

"all i knew to do was to try to offer the tiniest bit of hope to them, to all of us," he continued. "i know it's not much, but working on this helped me keep sane (?!) throughout this tragedy. here is my 'election anxiety/america is over edit' of beyoncé's 'formation'." Listen below.