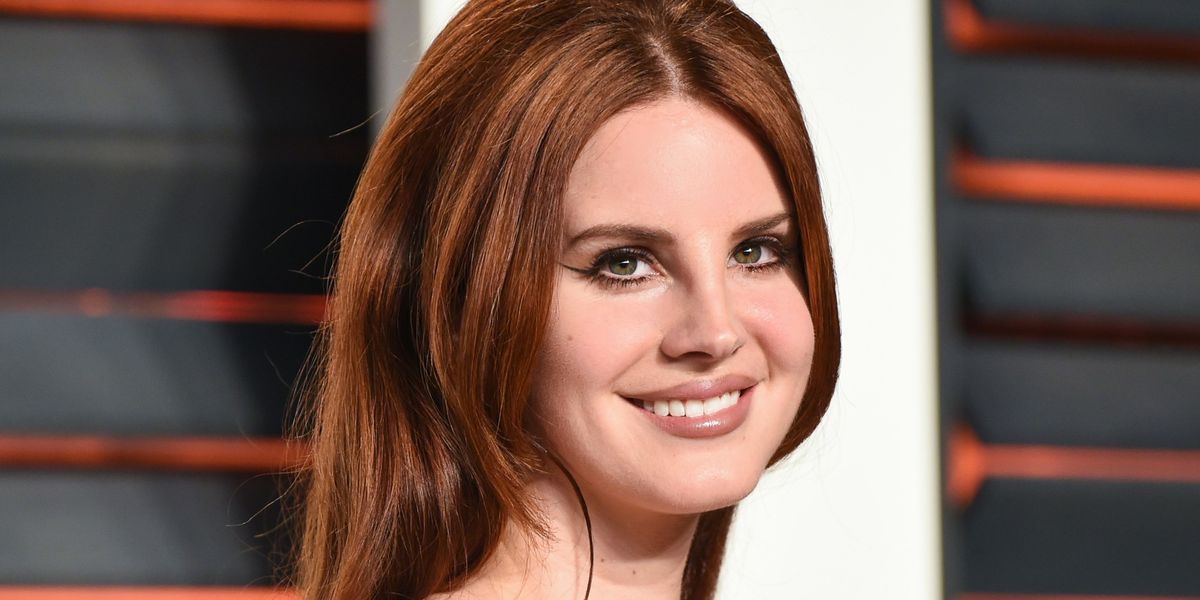 On the heels of a few other leaks, another treat from the depths of Lana Del Rey's vaults has managed to surface, this time in the form of an unexpectedly upbeat pop track dubbed "BBM Baby."

A complete 180, stylistically-speaking, from her current oeuvre, the track is a startlingly saccharine and brazenly bubbly tune about her beloved Blackberry Messenger. And as weird as that may seem for the smoke-riddled, whiskey-ridden gal we know today, there's no question that the voice on the track belongs to none other than Del Rey. As Popcrush reports, the track was also co-written by Penguin Prison, who spoke about their unexpected collaboration in a 2011 interview, saying "She came over and we worked on a song a while ago."

"It was called 'BBM Baby'," he continued. "I guess it was about her Blackberry Messenger... I met her like two years ago and hung out with her a bunch in London and New York. She's funny, she's a very entertaining person to hang out with, and she has a wonderful singing voice."

Listen to the track in full below.