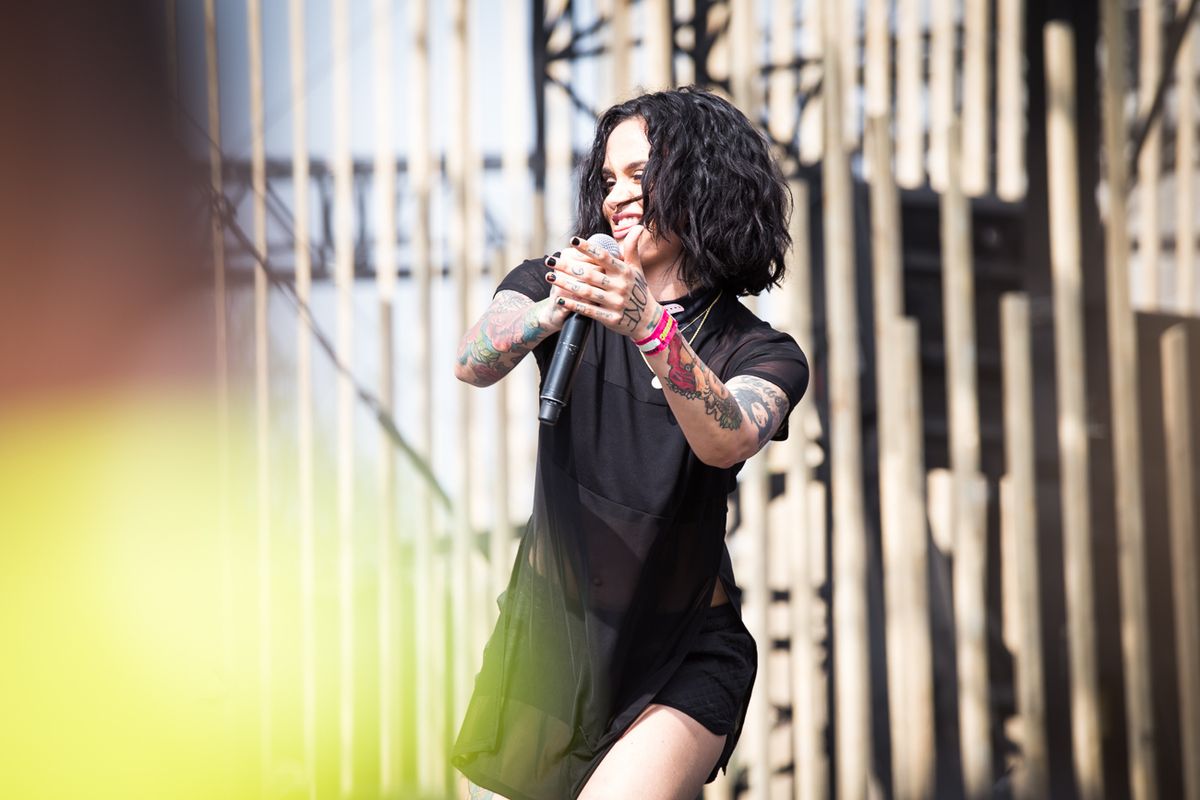 Kehlani has just released "CRZY," the first single from her forthcoming debut album, and needless to say, it's quite the poignant pop jam.

After all, it feels pretty salient for her to release a song blatantly dubbed "CRZY", especially after her highly-publicized suicide attempt and subsequent talks about mental health. And while Kehlani hasn't released a public statement on the track yet, we're cool with just letting her kill "'em with compassion". Listen to it in full below.