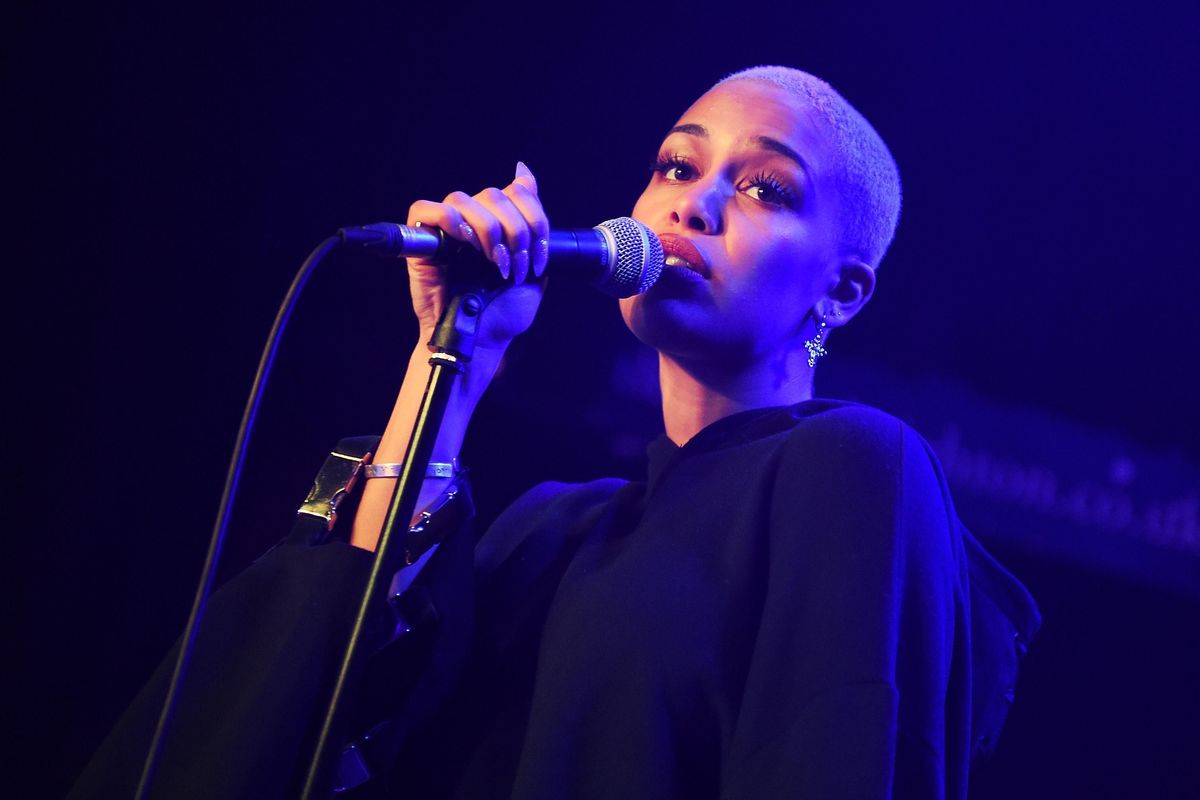 Jorja Smith, British neo-neo-soul singer, beautiful buzz cut haver and general next-big-thing has released a moody new single called "Teenage Fantasy." It's a track about young hearts running headlong towards a fantasy, only to realize, eh, not so much. Fun fact: the track features humming that Jorja recorded while babysitting at age 16!

Aside from her star turn on Drake's More Life with "Get It Together," Jorja released another single, "Beautiful Little Fools," on International Women's Day and sprung up on Kali Uchis' breezy love song, "Tyrant." Get into it!

Listen to "Teenage Fantasy" below... .