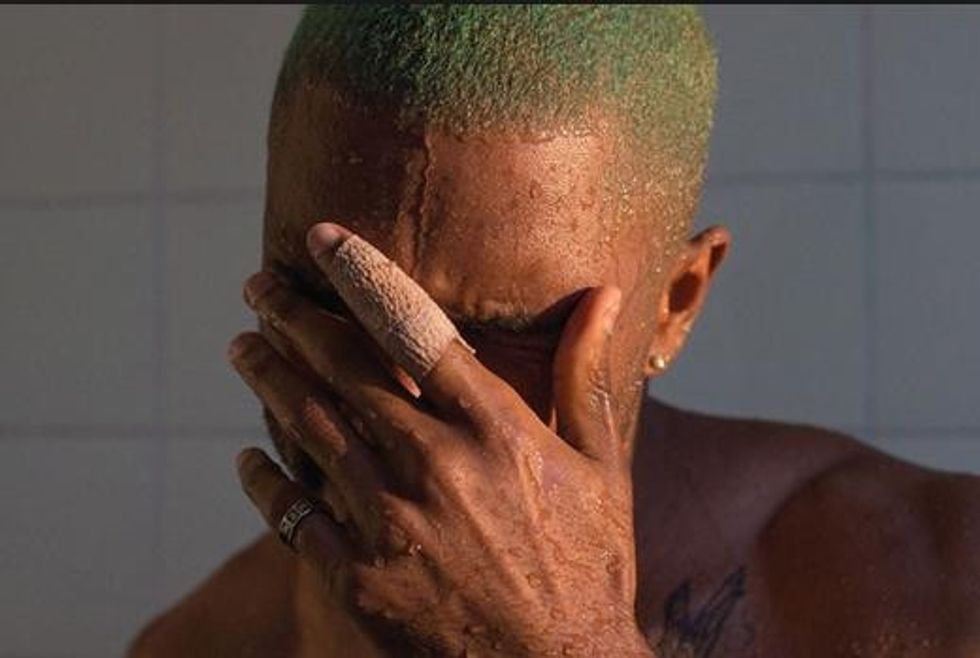 Toronto producer Jacques Greene has offered up a truly inspired re-envisioning of Frank Ocean's stellar, tearjerker track "White Ferrari," from his recent album Blonde. Greene, on his SoundCloud page for the song, revealed that it was written back in August, when Frank's LP was released.

Made this in late August to have something fun & fresh to play at Rhonda in LA, and it made its way into every set I've played since. Figured I should probably share it. Respect to Frank for being a light beam of a human and AsianDan for playing some bass parts on this.


Harnessing the fuzzy synths and new wave guitar over a danceable beat, the song becomes an entirely separate force of nature; something in the same realm as The Radio Dept.

Blonde has been fucking me up and saving me in equal measure since it came out.
— locke screene (@jacquesgreene) October 6, 2016