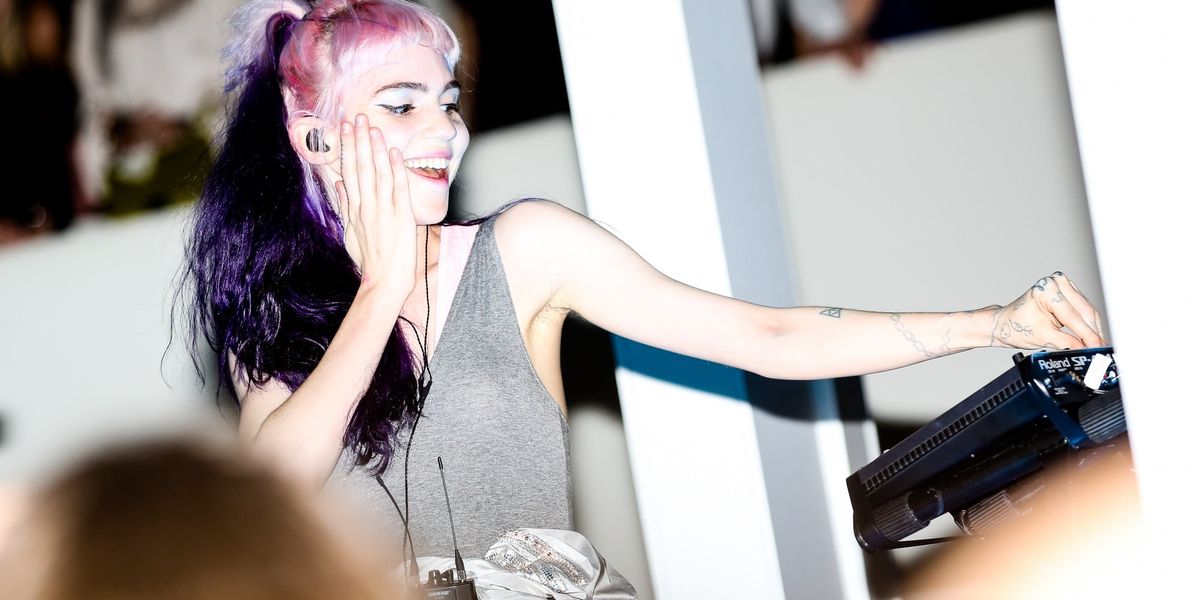 One good thing that's come out of all the Suicide Squad hoopla is the soundtrack, which boasts a pretty estimable roster of huge talent. However, the track we were (obviously) most excited for was Grimes's "Medieval Warfare" -- and she's just dropped via Zane Lowe's Beats 1 show. Providing some old-school industrial vibes juxtaposed by her whimsy-heavy vocal stylings, it definitely does not disappoint. Listen to it in full below.