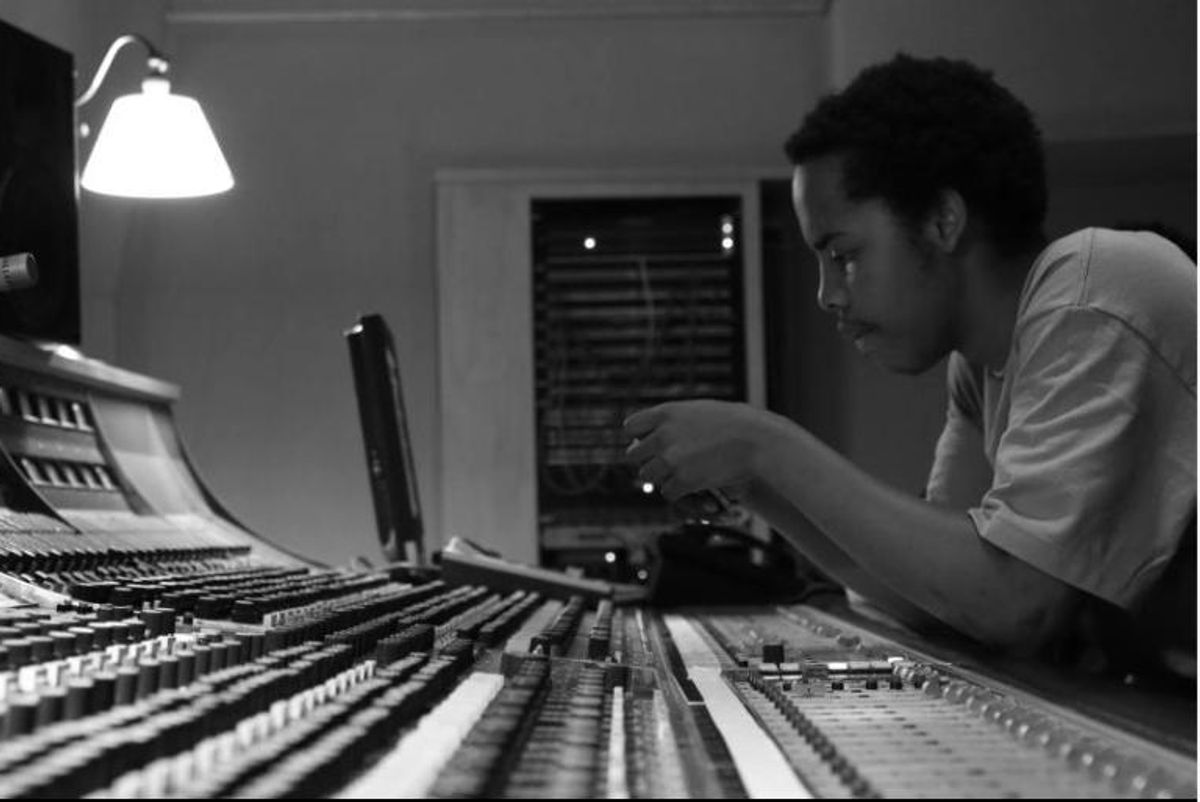 Noted recluse Earl Sweatshirt took the opportunity on his Stay Inside radio show with Red Bull Music Academy to debut a previously unreleased song, 'Death Whistles.' The track was produced by King Krule under the moniker Edgar the Beatmaker.

Listen to the mellow track below: