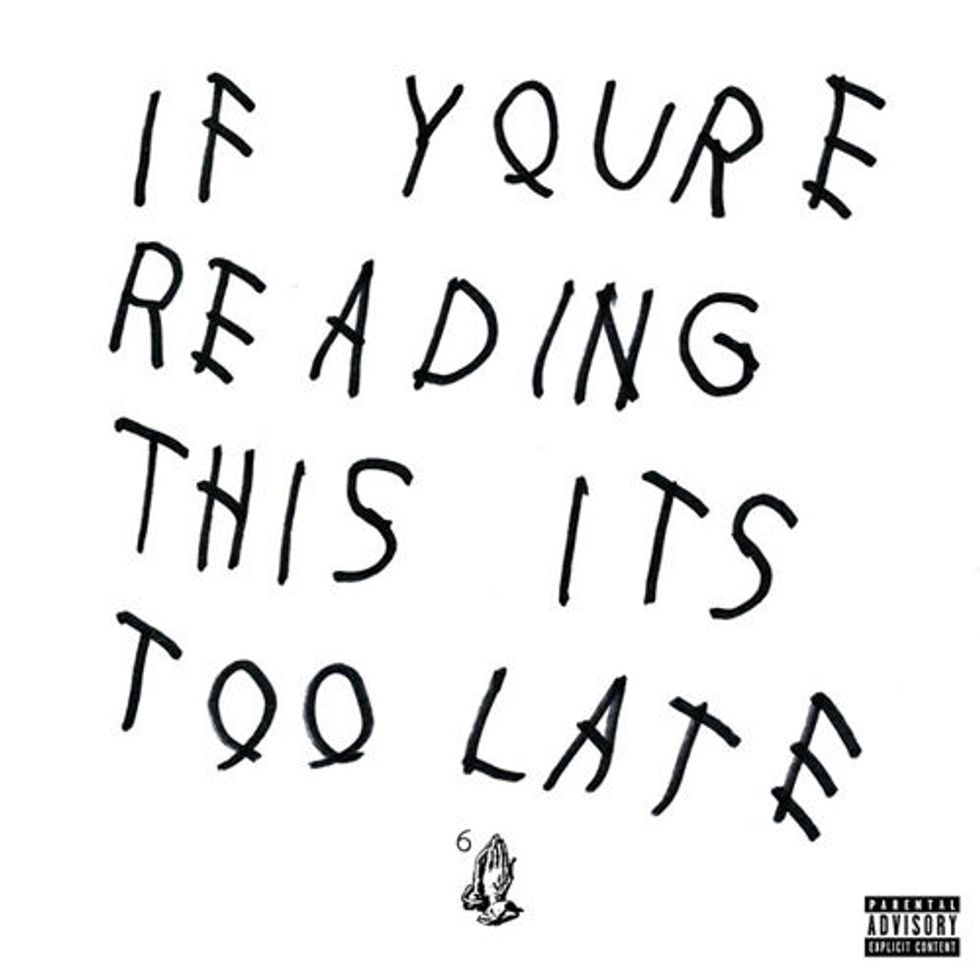 Listen to Drake's Bonus Track "My Side"

by TenÃ© Young
PAPERMAG
Drake is making headlines again, and this time it has nothing to do with Madonna. Champagne Papi has released a new bonus track, "My Side," in preparation for the physical release of his surprise iTunes mixtape, If You're Reading This It's Too Late, which dropped back in February. The song features Drizzy's signature deep questions like "why are we wasting our relationship on a relationship." With the addition of two new bonus tracks, the album track list has expanded to a 19-song project (the additional bonus track, "How About Now," was released back in October 2014). The "Collectors Edition" release will be available on Tuesday, April 21st. Listen to "My Side" below.