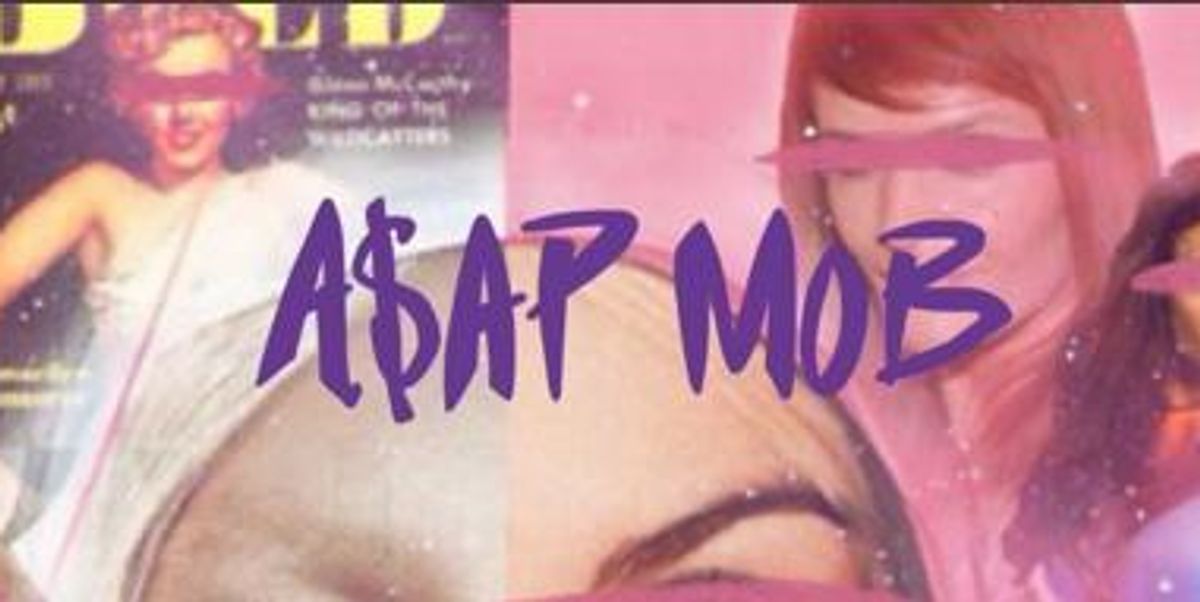 A$AP Mob have been pulling a Kanye and making one day of the week a little bit better with free music. A$AP has chosen the middle of the week to drop their tracks, dubbing it "Wavy Wednesdays." Today's offering is an old A$AP Mob song with a new twist. "Hella Hoes" first came out in 2014, featuring A$APs Rocky, Ferg, Nast, and Twelvyy, but was supposedly missing someone: Danny Brown, who wasn't thrilled his verses got cut. He might be happier now, as the remix version of "Hella Hoes" released today has his verse on it, plus a feature from A$ton Matthews.