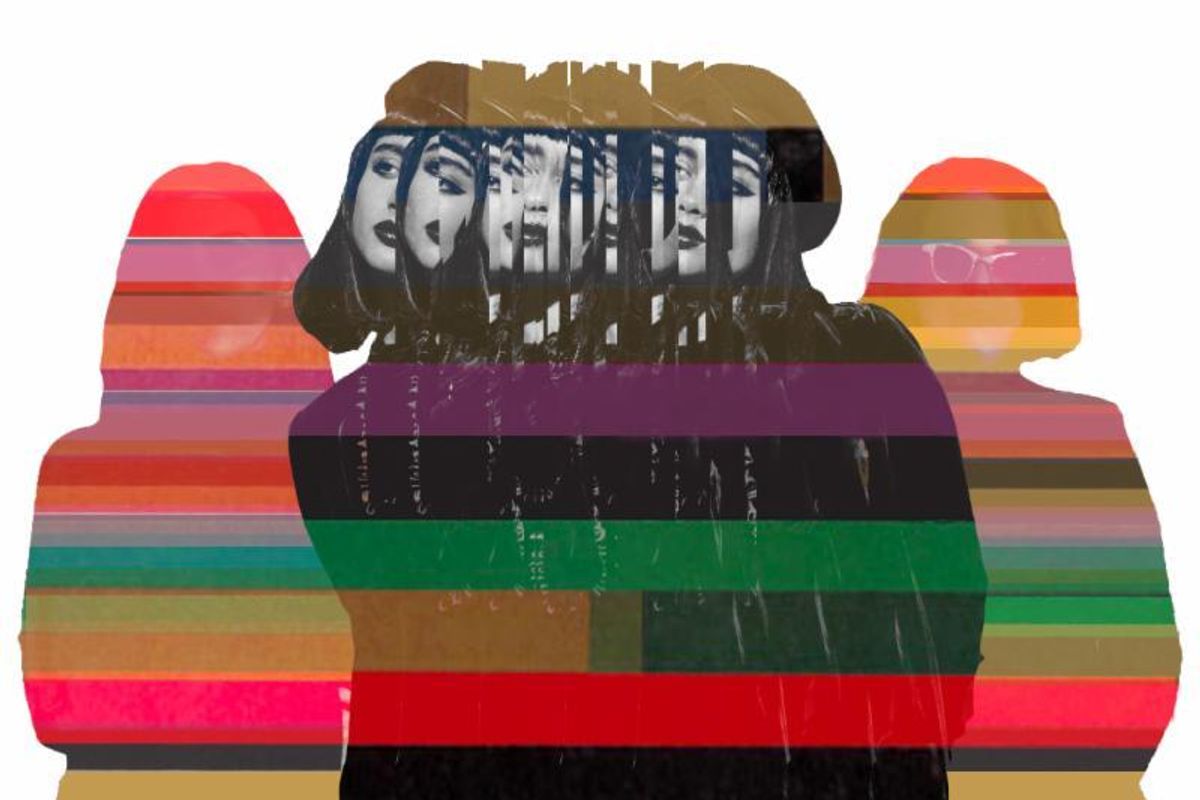 On Cruel Youth's latest track, Sinclair said, "There is something more terrifying than heartbreak, and that is not feeling anything at all. 'Diamond Days' is the musical elixir of the loss of innocence in true love and the beautiful ruins of the future crushed into a thousand shimmering pieces."