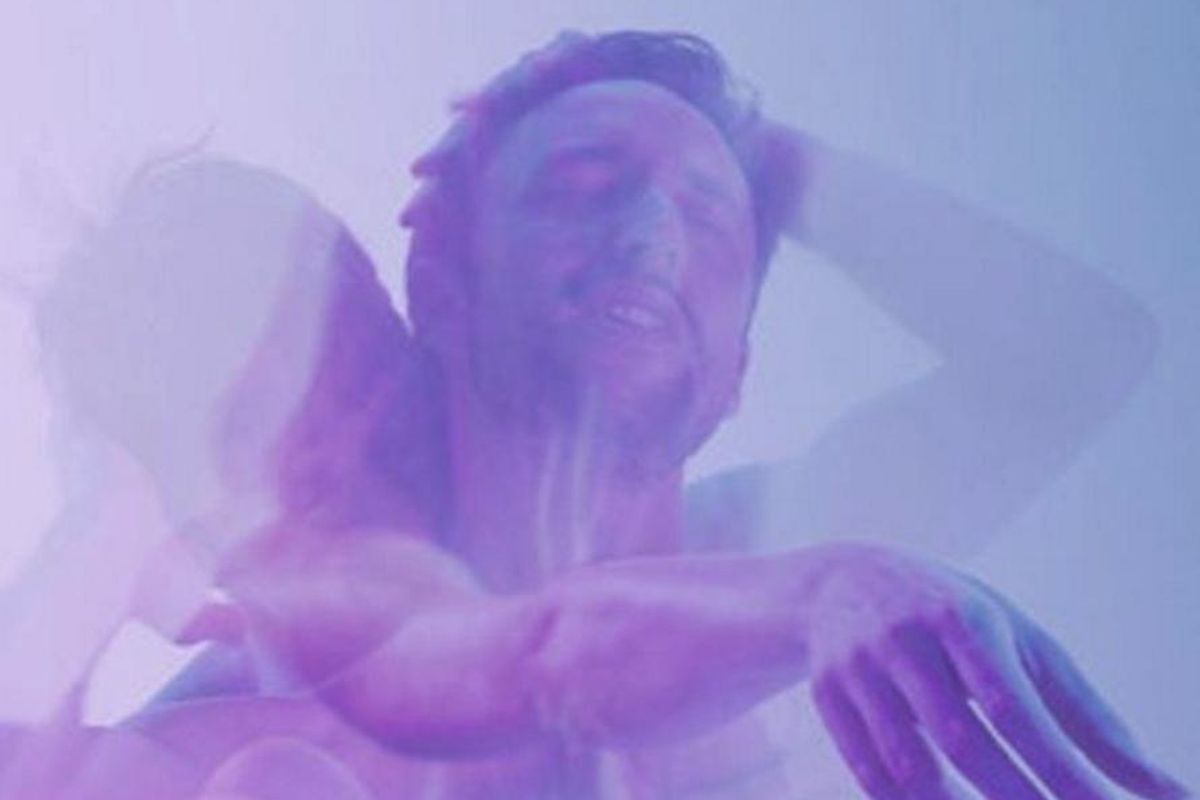 Listen To "Can't You Tell", How To Dress Well's Head-Scratching "Consent-Pop" Song

Yesterday, How to Dress Well (aka Tom Krell) released a "consent-pop" song called "Can't You Tell," and while seemingly well-intentioned, it unfortunately misses the mark.

Listen to my new song 'Can't You Tell'! It's a consent-pop song— a sex-positivity anthem! Hope u enjoy :+) https://t.co/Z3MzgjSnGb
— literally your boy (@HowToDressWell) September 19, 2016

"Can't You Tell", the third single from Krell's forthcoming album Care, is a song about sex, which is made obvious by lyrics like "Wanna feel you come and lay down all your weight." But what's unclear is what exactly Krell is trying to say about "consent" and "sex-positivity". If anything, the track is a pretty good example of how pervasive rape myths actually are and a demonstration of how even allies with the best of intentions just don't get it sometimes. Because, while the importance of having men talk about consent is crucial to dismantling rape culture, sadly this particular song ends up promoting one of the most dangerous ideas of consent and sex -- specifically that consent can be telegraphed by a certain look or feel.

For example, lyrics like "Make no mistake I can see it in your eyes, Yea I know you wanna love" flirt with long-standing and deeply problematic tenets of "implied consent." You can't see consent in anyone's eyes, and to posit that you can (in a song that's supposedly about fighting the patriarchal norms of sex culture) completely undoes its point.

To be fair, any semblance of the song's narrator waiting for a "yes" is here: "Yea I want it when you want it, baby, Want you to show me you can give it right back". And while this bases sex on perceived mutual interest (which admittedly is the first step) -- and even injects an ironically self-gratifying "for their pleasure" sensibility into it all -- this is only a fragment of what actually goes into consent. It's also a sentiment not helped by vague refrains like "'Wanna hold you now' You say it so clear," which is easily misinterpreted as one of rape culture's oldest and strongest tenets i.e. "they say XYZ (none of which are an explicit "Yes, fuck me"), so they must want it."

Because for someone who describes themselves as actively antagonizing "heteronormativity", and who presumably wrote this song to spread the gospel of what consensual, enjoyable sex should look like, it's still unclear what exactly's going on. This doesn't sit particularly well, especially when contextualized by an album that's focused greatly on sex and sensuality.

Consensual sex should not be a gray area; it's something that should be a direct question that is answered by a simple "yes" or "no." Yet, Krell -- in his attempt to help -- has made this already oft-misunderstood topic all the more murky.