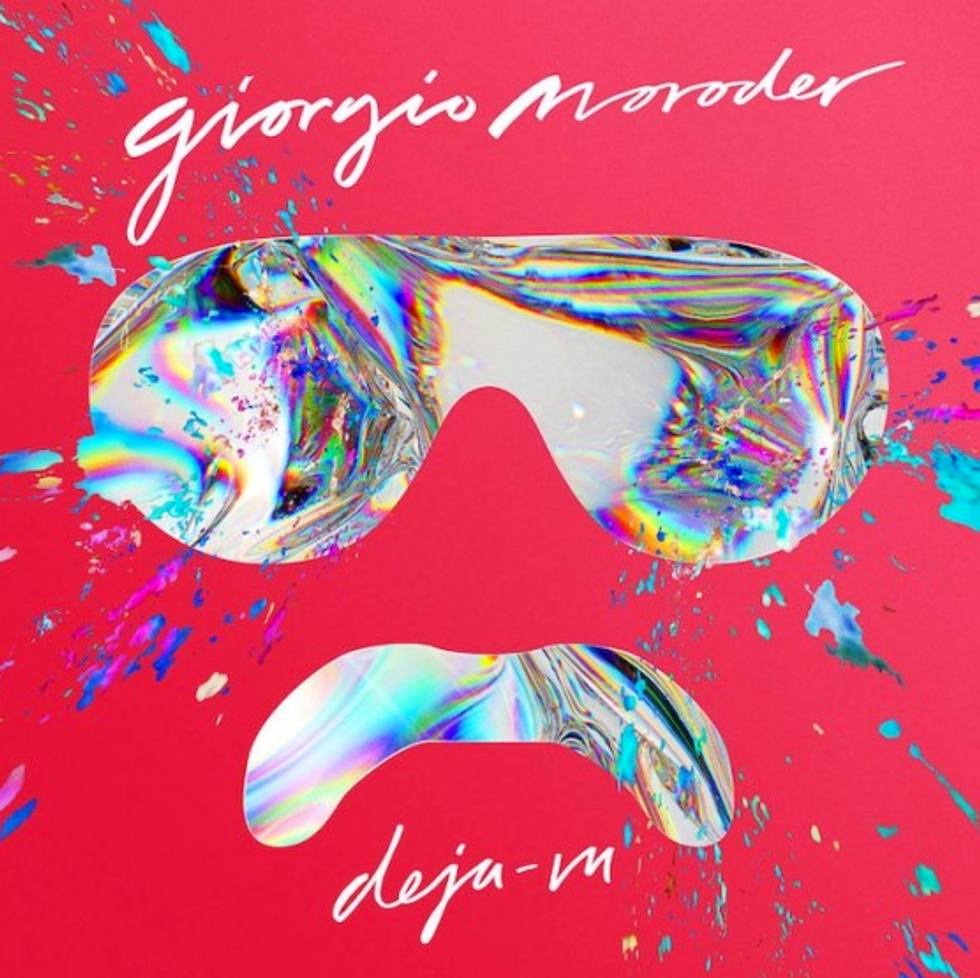 By Sandra Song
PAPERMAG
Yaaassss, it's Giorgio and Britney, bitch!

Much to the delight of music bloggers and electro fans everywhere, a wonky take on Suzanne Vega's hypnotic 1987 hit "Tom's Diner," performed by the Princess of Pop herself, was leaked earlier today ahead of its June release on Giorgio Moroder's first album in 30 years, DÃ©jÃ  Vu.  No longer a disaffected anthem of dazed people-watching, Moroder's version of "Tom's Diner" thrusts you right into the action with the heavy use of a vocoder and a steady four-on-the-floor sweep. Amplifying Britney's breathy, pseudo-robo swoon, Moroder has somehow made the classic doo-doo-doo-doo hook even more addictive -- a vision of modern pop that joins together audio technology's past, present and future and proves that the legendary Eurodisco producer hasn't lost his touch. (Not to mention the fact that America's Comeback Queen is also back in full force.)