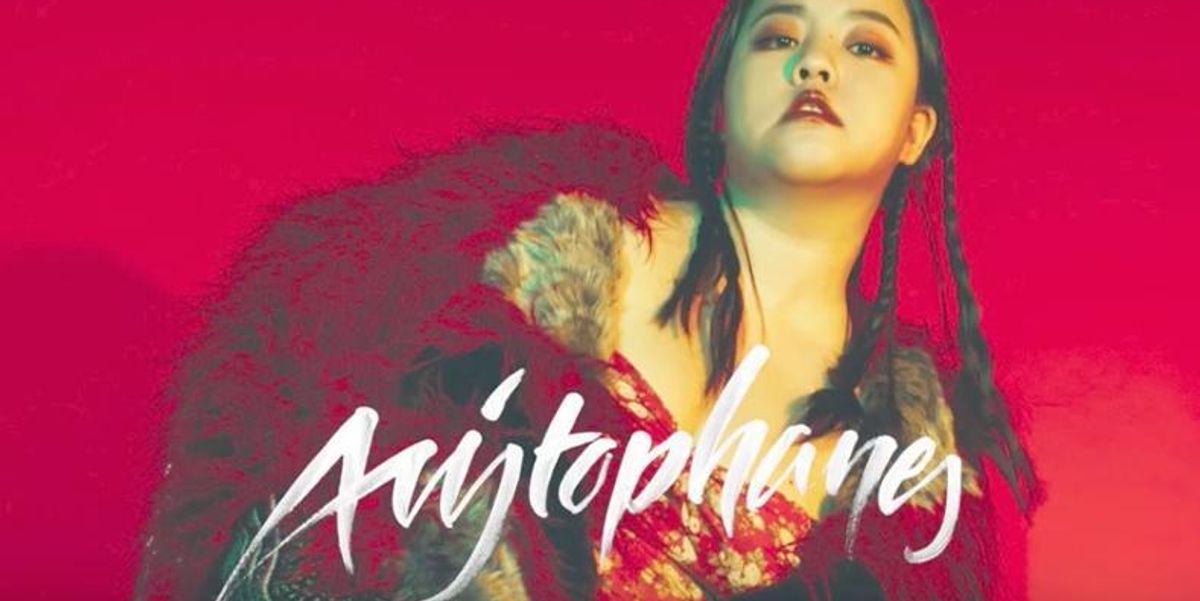 Following the release of last year's breathless "3001 - A Space Disco," Taiwanese rapper Aristophanes has returned with a "人為機器 (Humans Become Machines)." Produced by none other than good friend and collaborator Grimes (who also provides backing vocals on the track), it's a dance track at heart, but an intimidatingly menacing one for sure. Listen below.