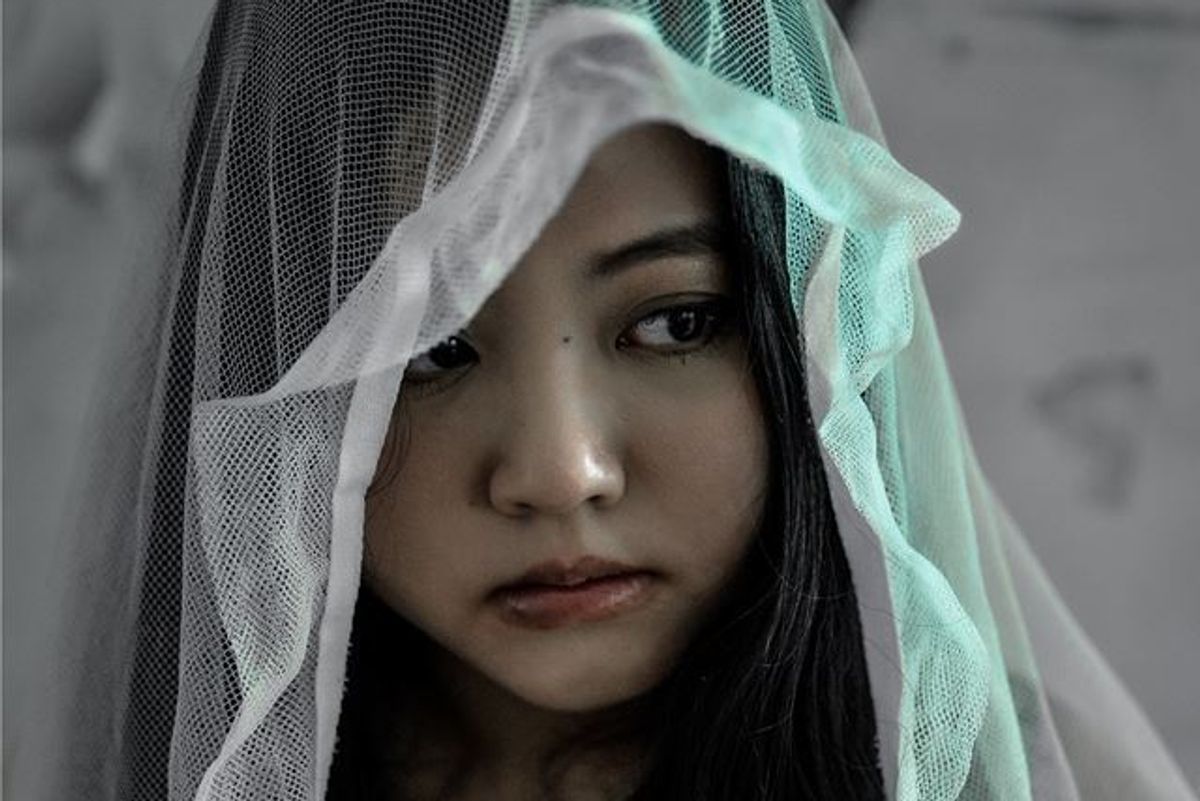 Listen To An Ethereal Demo From Taiwanese Rapper/Grimes Affiliate Aristophanes

Earlier today, Grimes went on Zane Lowe's Beat 1 show to play a mix she made -- though the standout track of the set was undoubtedly an ethereal (Will Butler of Arcade Fire-produced) demo from Taiwanese rapper/Art Angels collaborator Aristophanes.

"I feel like it's rare in this day and age that you just hear an artist and you've never heard anything like it," Grimes said on the show. "The first time I heard [Aristophanes's] music, I was like I've never heard anything like this, but I always felt something like this should exist. I don't speak Mandarin, but she's such a technically proficient vocalist" -- and if anything, this Untitled track proves just that. Listen to the overwhelming beautiful track in full below.