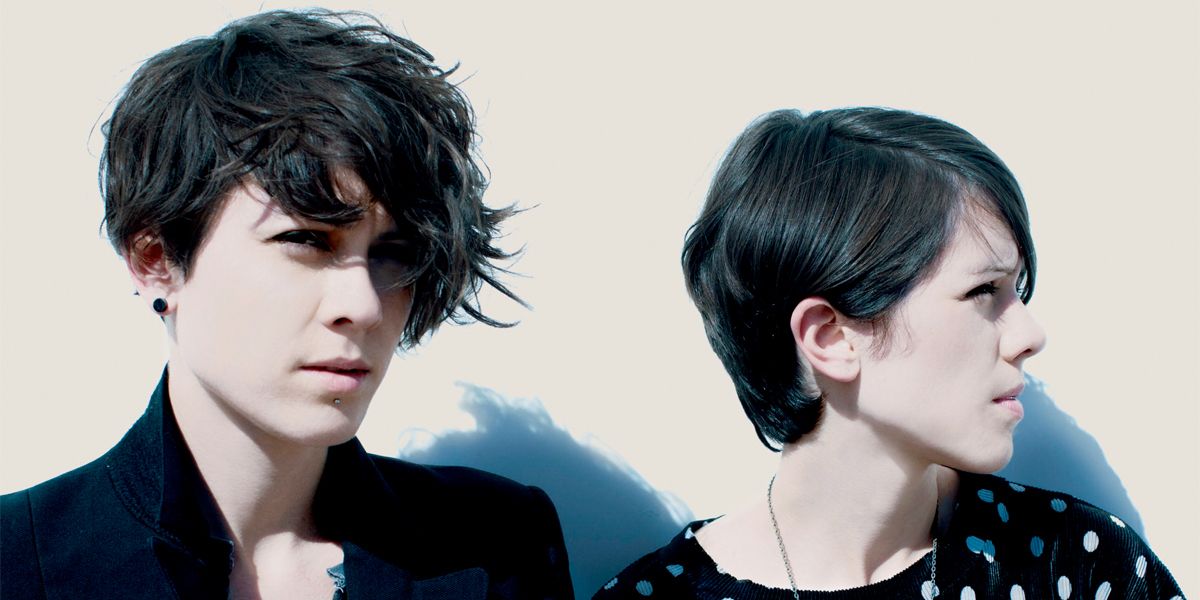 Listen to a Tease of Tegan and Sara's New Single

It's a well known fact that everything Tegan and Sara produces could broadly be described as "awesome." 2013 gave us their lovely, grown-up synthpop album "Heartthrob." Now, finally, their follow up has been officially announced-- Love You to Death is out June 3rd. In the meantime you can listen to a 15-second tease from the first single, "Boyfriend," which will be out April 8.