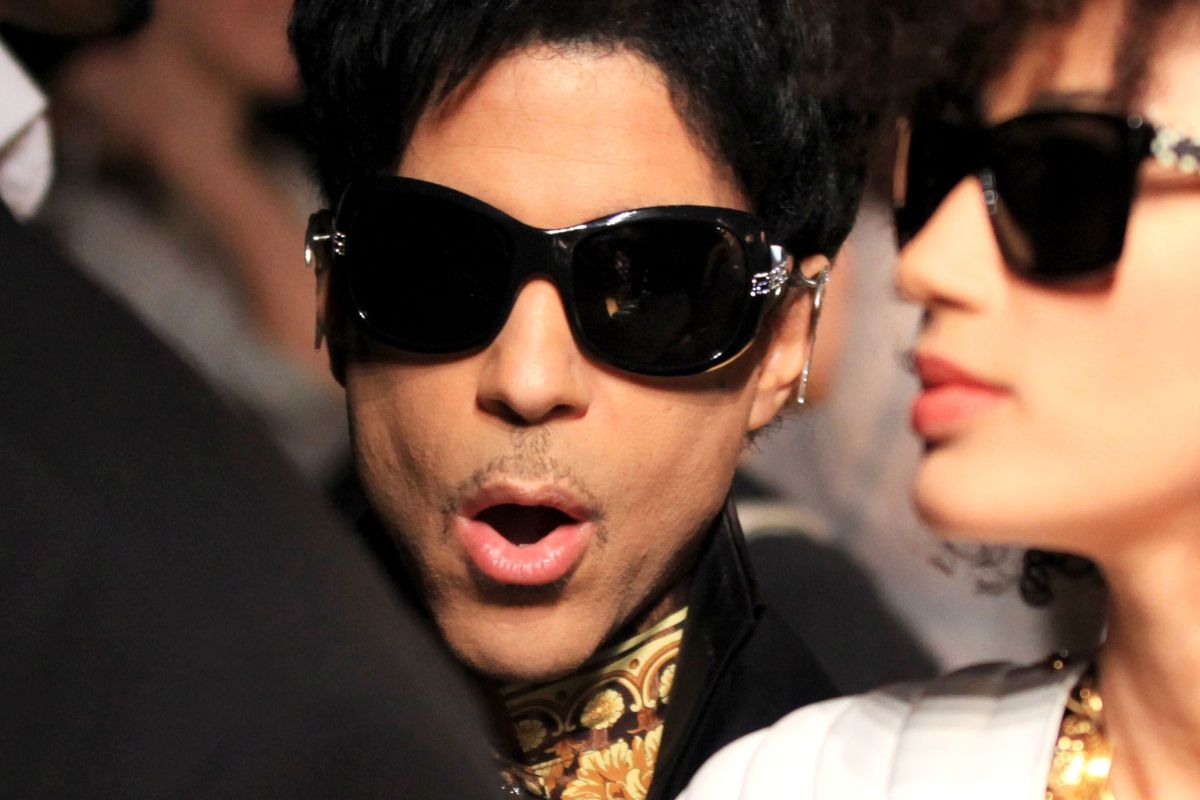 Listen To A Subversive Song That Prince Wrote About Donald Trump

As we mentioned yesterday, the late/great Prince, amongst many other things, was also the undeniable King of Shade -- whether 100% intentional or not. Either way, further evidence of this continues to surface, with the latest addition being a song he apparently penned in 1990 for an R&B group called The Time dubbed "Donald Trump (Black Version)" -- which speaks of a black business mogul who is the ultimate romancer. Plus, what better subversion of an infamous bigot's name is there? Power goes to the narrative-flipper, after all. Listen to the ballad in full below and prepare to groove.