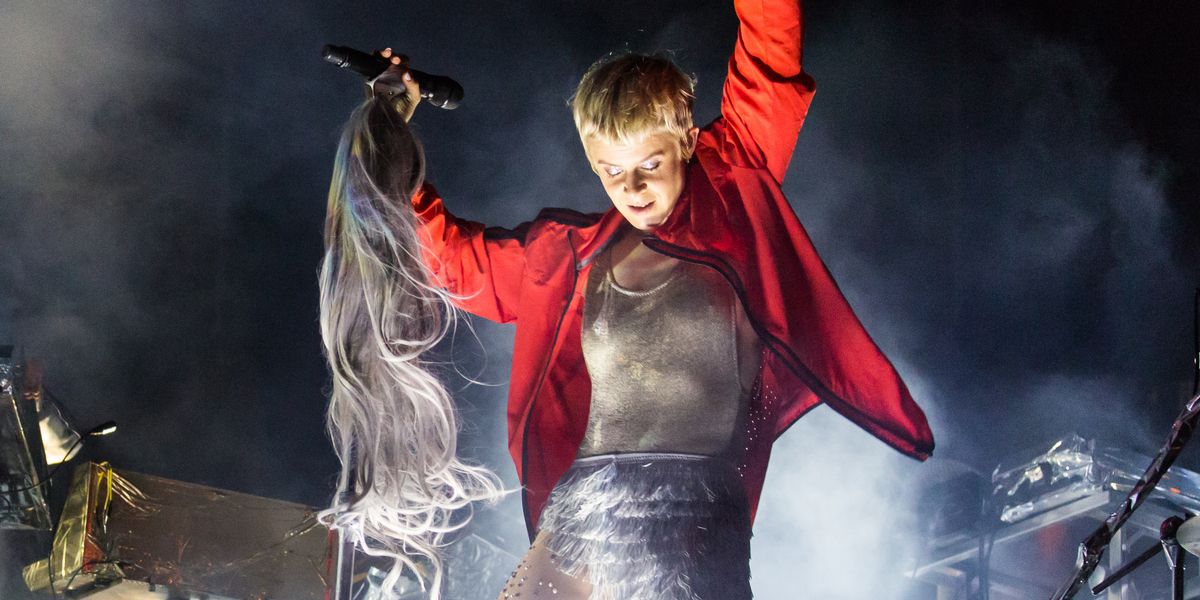 Listen to a Soaring New Robyn Song With Todd Rundgren

On Sunday night, Girls premiered a bouncy new Robyn song called "Honey" that Lena Dunham revealed would appear on the Swedish singer's new album. There hasn't been any new information about said "album" since then, but there is a beautiful new Robyn song that surfaced online today.

"That Could Have Been Me" is a collaboration between the "Dancing On My Own" singer and Todd Rundgren, the songwriter and multi-instrumentalist who is gearing up to release his new album White Knight on May 12. Their track is the tenth song on the 15-track album, which Rundgren described as being collaborative "not just for the musical possibilities, but also to play for new audiences and expose my fans to the range of artists I enjoy working with."

If "That Could Have Been Me" is any indication, his fans will really enjoy this new exposure.