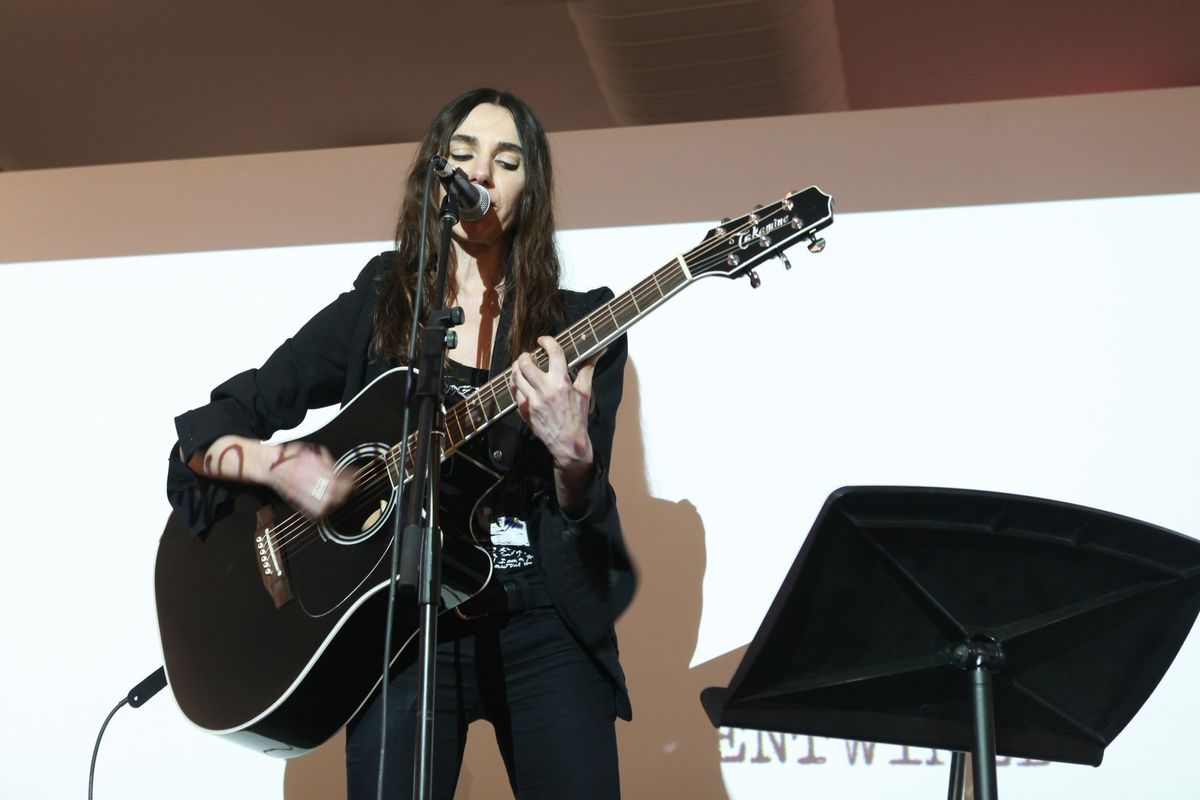 Listen To A Snippet Of PJ Harvey's Forthcoming Single

PJ Harvey has just teased a rip-rollicking snippet from the first single of her forthcoming album and to be honest, we haven't been more stoked on a few second-long Twitter video since yesterday's Bernie side-eye.

Set to debut in full this Thursday on BBC Radio 6, the yet-to-be named track is the first glimpse of her yet-to-be titled album, which was created in a series of worldwide public sessions. Take a listen for yourself below, and try to survive till Thursday.