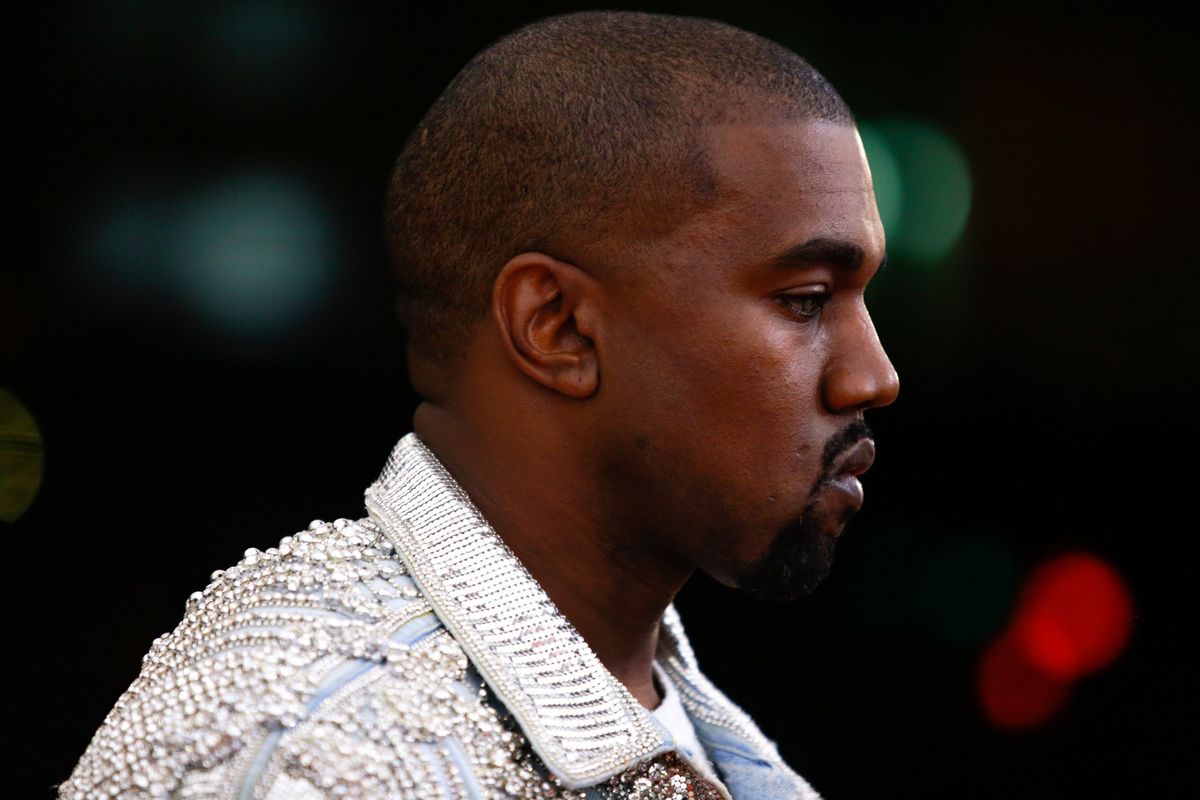 Listen To An Unreleased Tape Of Alleged Kanye Beats From 1997

According to the hypervigilant stans that inhabit the depths of the " Kanye to The" forums, a rare tape of unreleased beats from Kanye's early, soul-geared production days surfaced via Soundcloud last night.

Allegedly made by a 20-year-old Ye in September 1997, the tape surfaced last year on eBay and was subsequently snatched up -- however, the mystery buyer only began uploading rips last night. And while we do have to clarify that there's still a reasonable amount of doubt surrounding the tape's authenticity, either way, it's an undeniably dope tape that we're sure Kanye would be proud to groove along to. Listen for yourself below.

Read our interview with Kanye and his take on the 'American Dream' here.