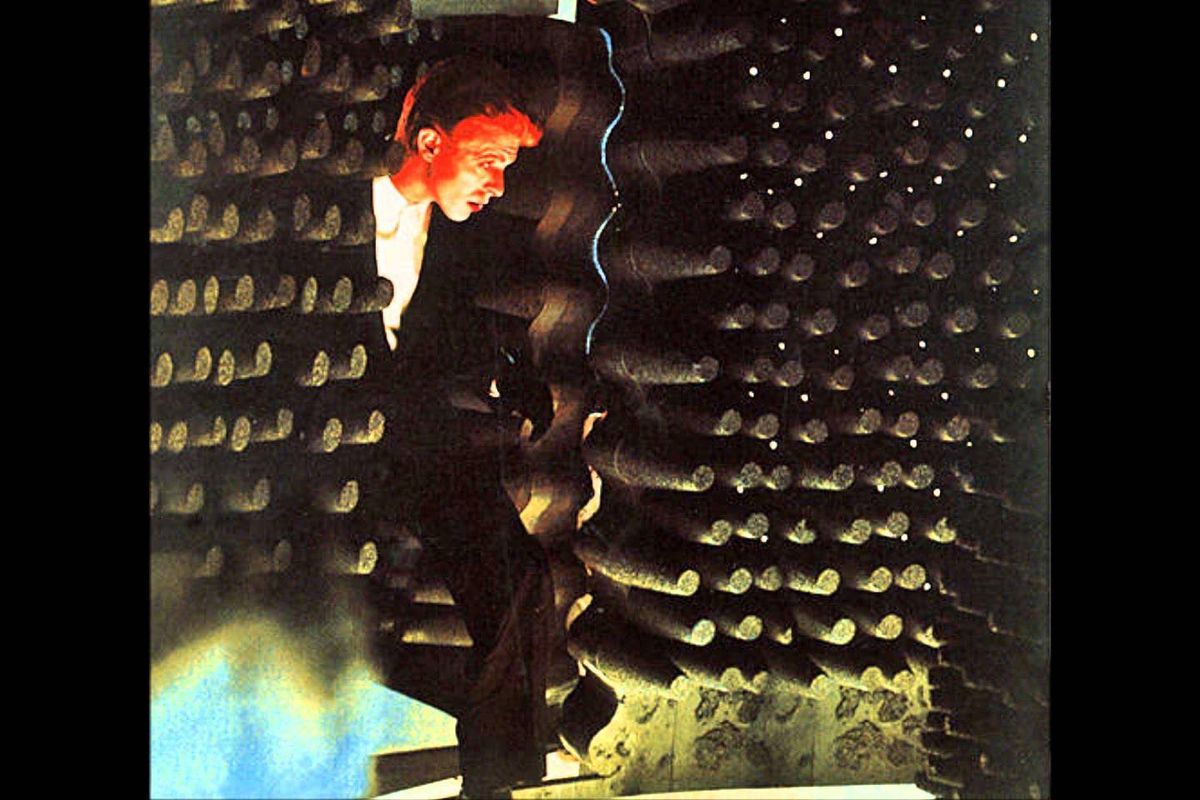 Listen To A Newly-Surfaced Alternate Mix Of David Bowie's "TVC15"

Back when David Bowie released his seminal 1976 album Station to Station, he was apparently not too keen on the mixing of "TVC15," desiring a "drier" sound for the upbeat, jaunty tune. So original producer Harry Maslin went back to the drawing board in 2010 to rework the track, which has finally been released as part of the new Bowie box set, Who Can I Be Now?

Listen to the rework below, and read an account of Bowie's famous Saturday Night Live performance of "TVC15" with former PAPER columnist Joey Arias here.