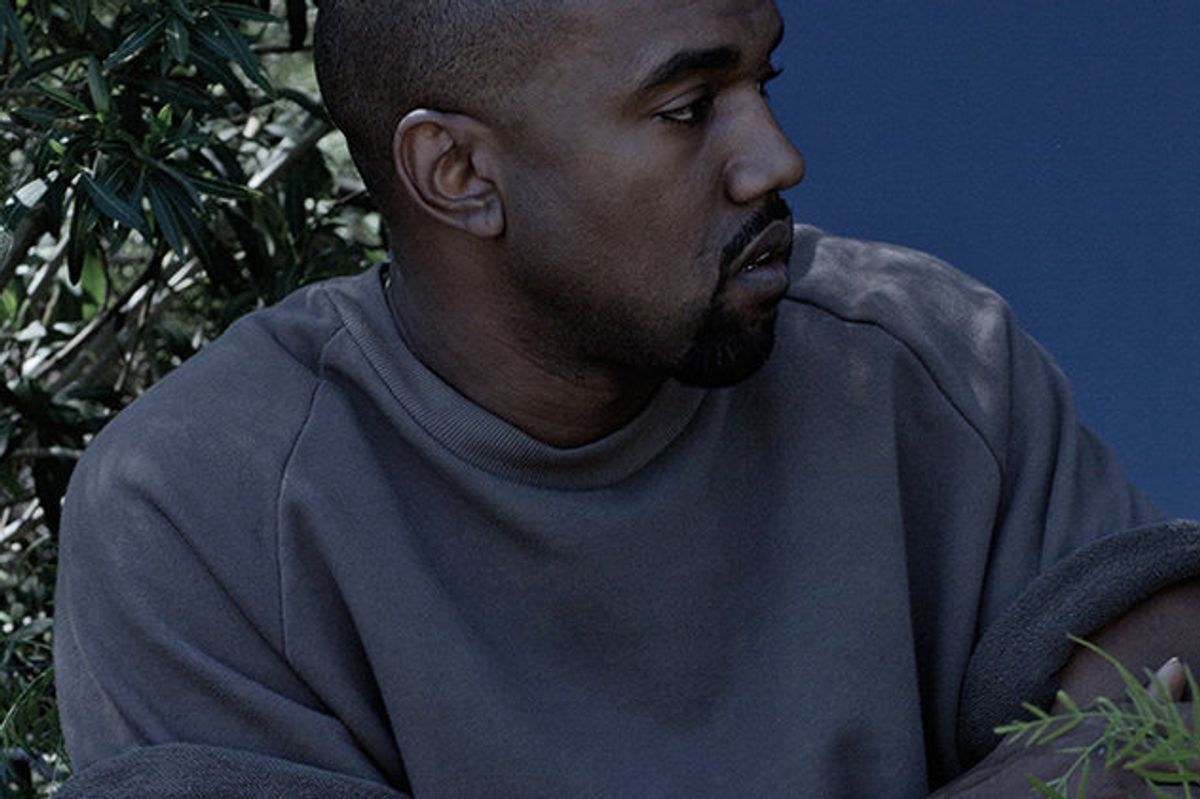 Yeezus is back with a now song, following his massive track "Champions."

"Saint Pablo" is a previously unheard track on Life of Pablo, that Kanye added during another one of his frenetic "updates."


It's a somber track, featuring vocals by Sampha, and Jay-Z as one of the songwriters and composers.

Kanye drops some extraordinarily boastful, but not surprising lines, including "This generation's closest thing to Einstein, so don't worry about me, I'm fine."

Listen to it here on Tidal, and on Apple Music below.