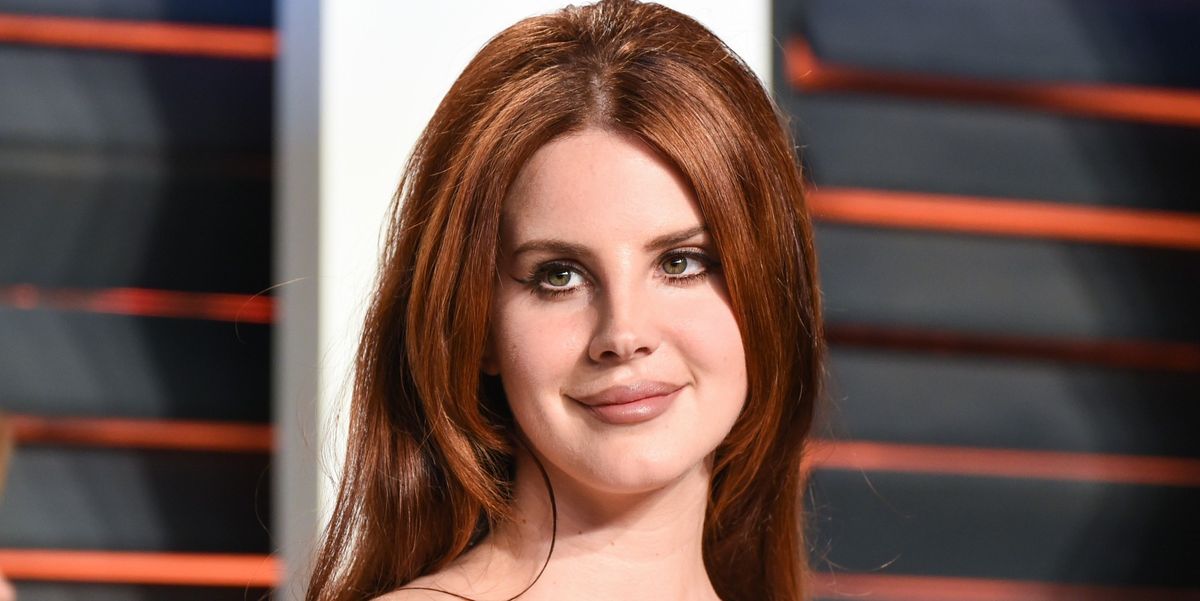 Bless the Internet, because someone has stumbled upon an unreleased Lana Del Rey track called "Super Movie" and is spreading the love.

According to NME, current speculation stands that the song was recorded during the Honeymoon sessions in 2010 and may have been an early version of "On Our Way." Appropriately dreamy and nostalgia-inducing, the tune sees Lana and her signature lovelorn croon against a simple, guitar-focused backdrop -- aka some perfect sad day-drinking vibes. Listen below before Universal gets its hands on it.