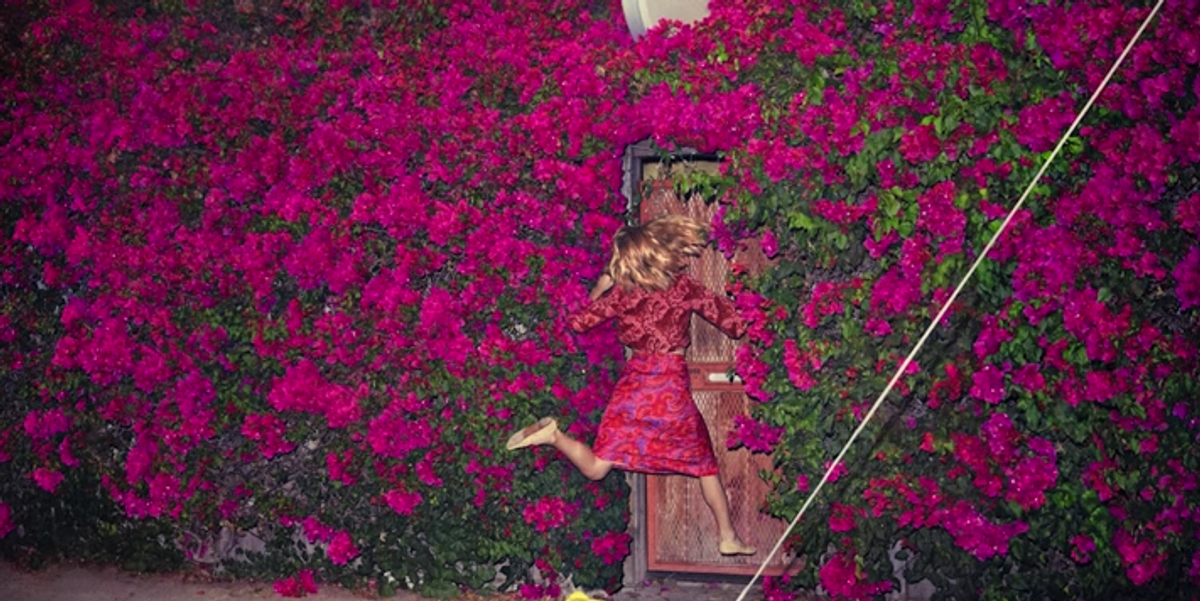 Listen To A Driving New Track From Feist and Jarvis Cocker, "Century"

Feist, the Florence and the Machine for slightly older millennials, has released a second track from her forthcoming album, Pleasure, entitled "Century." The track is nervy, raw, and driving, featuring a delightfully melodramatic spoken-word interlude from my husband. Jarvis Cocker. "I was raw and so were the takes," she wrote of the album on Twitter. "I titled the album Pleasure like I was planting a seed or prophecising [sic] some brightness." Her new album has not been given a release date as of yet.