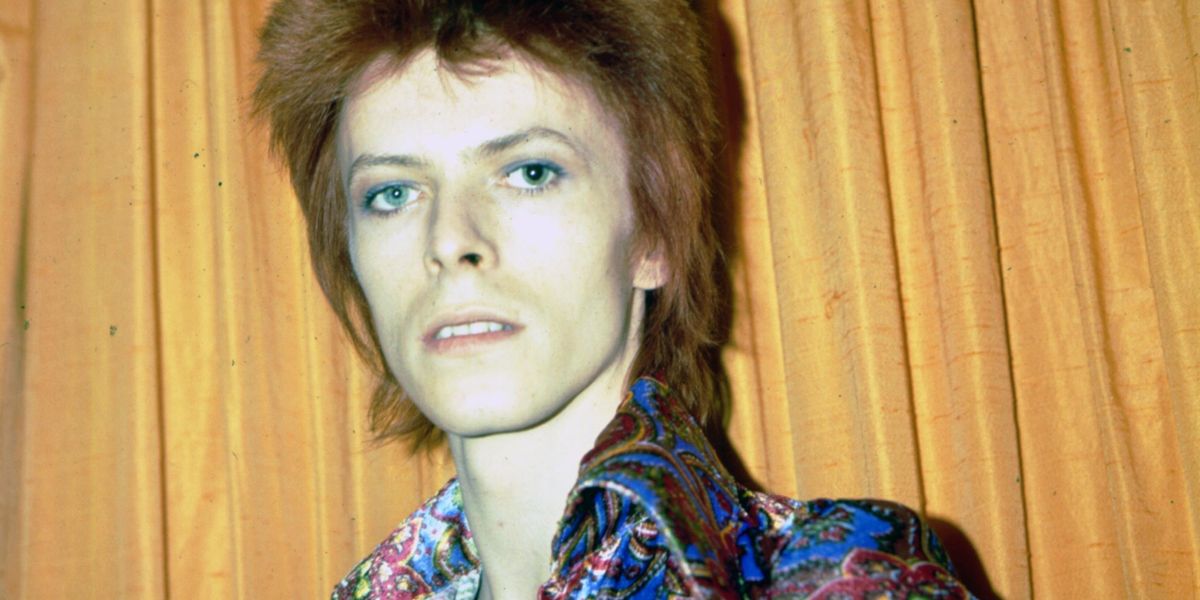 Here to add a little spice to your life on this glorious January day, which just so happens to be the day of king David Bowie's birth, is the original demo of Bowie's "Let's Dance," which you likely still listen to (even if it's the Craig David version, be honest).

David Bowie would have been 71 today (he passed two years ago). In celebration, his record label Parlophone has released a demo of the 1983 hit, which was never been heard by the public. The demo is the stripped-down version of the hyper-produced smash, and 35 years later, has been mixed Nile Rodgers as a birthday gift to the late superstar.

"Let's Dance" was the titular track of of Bowie's 1983 album, and was first recorded as a demo the year prior in Montreaux, Switzerland with a band of local musicians, as well as Nile Rodgers, bassist Erdal Kızılçay, engineer David Richards. If you want to have your heart ripped out of your chest and thrown across the room, listen through to the end of the recording when Bowie can be heard laughing delightedly, "That's it, that's it! Got it, got it!" Ah.

Check out the demo and shimmy away for Bowie's birthday to the final "Let's Dance," below.