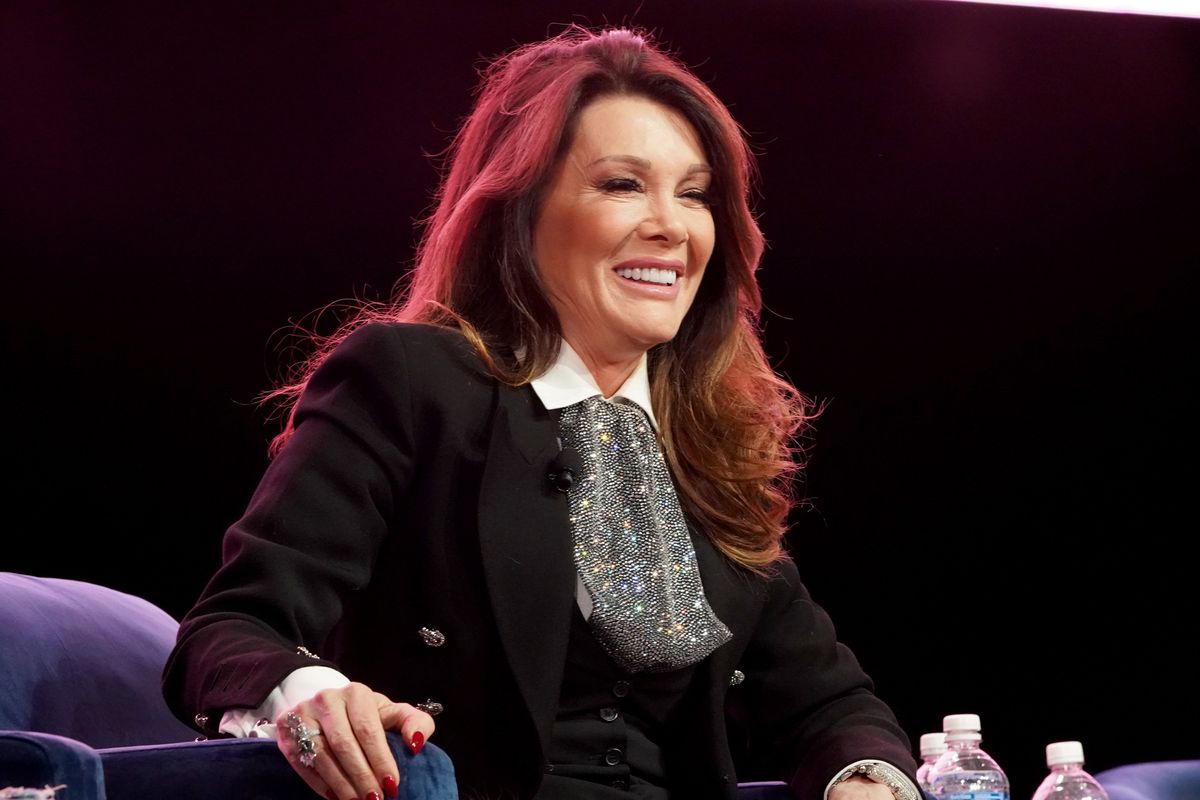 One person was hospitalized after a car crashed into Lisa Vanderpump's West Hollywood eatery, Pump.

The NY Daily News reports that a silver Ferrari rammed into the storefront at 8948 Santa Monica Blvd. on Sunday afternoon during brunch service.

weho on a Sunday is wild pic.twitter.com/Hd9k5lBAMl

And while the LA County Sheriff's Department said it's unclear what exactly caused the car to lose control, they did confirm that one person was transported to the hospital with some cuts. According to TMZ, the authorities don't believe that drugs or booze were involved.

According to the publication, Lisa's husband Ken Todd supposedly spoke to the driver of the Ferrari, who alleged that he was cut off in traffic — an incident that led to him losing control of his car. Surprisingly though, Ken reportedly decided to keep the restaurant open for the rest of the day.

As for Lisa, she also seems to be taking the mishap in stride.

Her response? "No. We are not a drive-thru," she tweeted, before adding, "Thank God no one was hurt." See her post, below.

No. We are not a Drive-Thru. Thank God no one was hurt. pic.twitter.com/CpZoT1AFuV