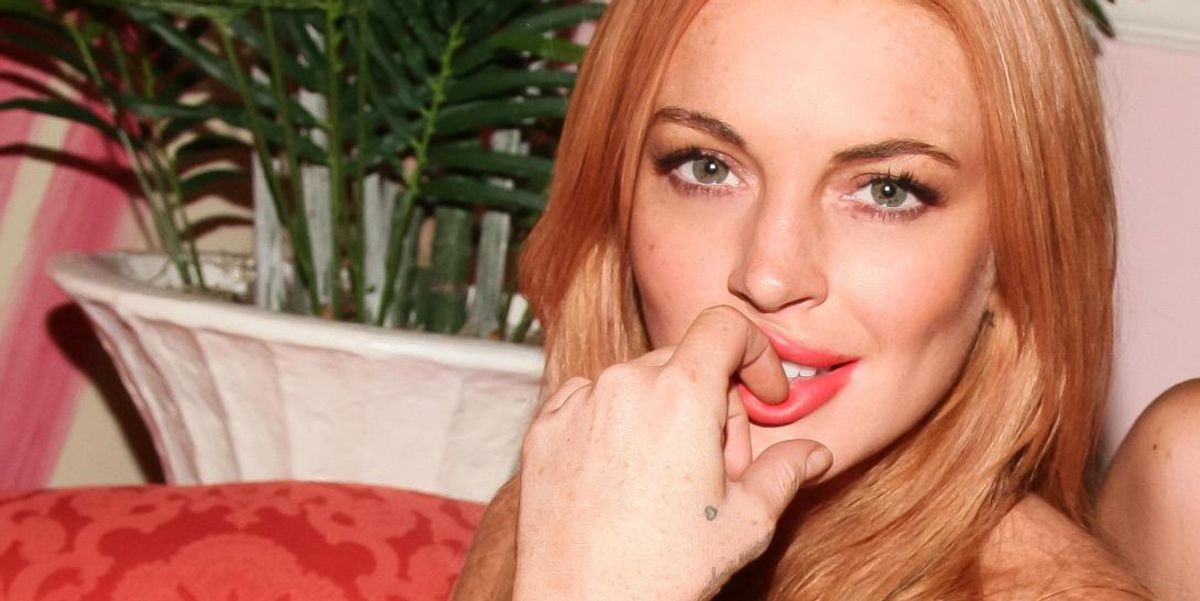 Lindsay Lohan, the Sally Bowles of the T-Mobile Sidekick generation, is reportedly in talks with Russia's most popular talk show "Pust govoryat" to arrange an exclusive interview about her tumultuous relationship with ex-fiancé Egor Tarabasov. She broke off her engagement with the oligarch-in-training very publicly last month, alleging repeated instances of cheating and domestic violence, which were seemingly corroborated by a disturbing video of the couple having a screaming fight about strangulation on their apartment balcony. She's been laying low ever since, which, good for her, but apparently the Russians are eager to get an exclusive interview. Eager enough to meet her absolutely perfect list of demands?

According to TMZ, Lohan's going rate for a state-run Russian television interview includes: