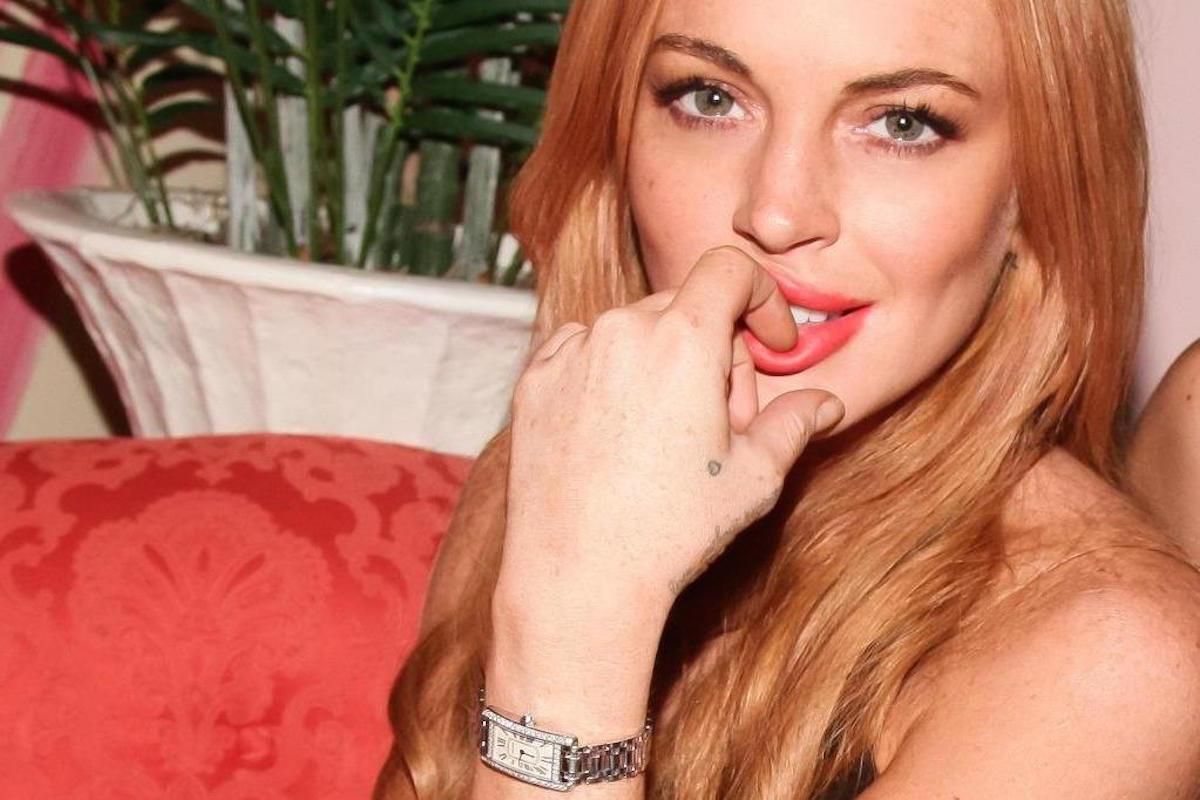 While We Weren't Looking, Lindsay Lohan Became A Pro-Turkey Advocate For Syrian Refugees

Lindsay Lohan has been quietly piecing together a resume of advocacy for the Syrian refugee crisis gripping the Middle East. Last month, while spending time in Turkey, Lohan visited a hospital hosting families who fled the ISIS-ravaged city of Aleppo, Syria..

Lohan spoke to media on the importance of global awareness of the innocent people affected by the ongoing horror, stating, "I'm not a politician; I can't speak on anything until I experience it myself."

Most recently, Lohan was spotted at a refugee camp in Antep Turkey, holding babies and donning doctor's robes/scrubs to assist in pediatric check-ups.

As Page Six indicates, Middle Eastern news outlet Al-Monitor says the actress has been a big hit in the country (with many comparing her to Angelina Jolie), and appears to be supporting Turkish President Recep Tayyip Erdoğan, and his opening the country up to host refugees, which it has done for the past three years.

She also lauded his handling of the July 15th coup attempt in Turkey, by a rogue group in the Turkish armed forces; the coup resulted in 300 people killed, and more than 2,100 injured.

Lohan also echoed Erdoğan's call for a revision of the U.N.'s policy which gives most decision making ability to the committee's five permanent members, China, France, Russia, the United Kingdom, and the United States.

Turkey has hosted more than half of the 4.2 million Syrians displaced by the military conflict in their homeland--the most of any other country in the world--and has contributed $9 billion in humanitarian aid for the ongoing crisis.

Sources also point out that analysts feel Lohan's intentions are less than genuine, with theories ranging from the actress getting paid by the Turkish government to paint it in good light, to dating a "pro-government Turkish billionaire," following her harrowing split from Egor Tarabasov.