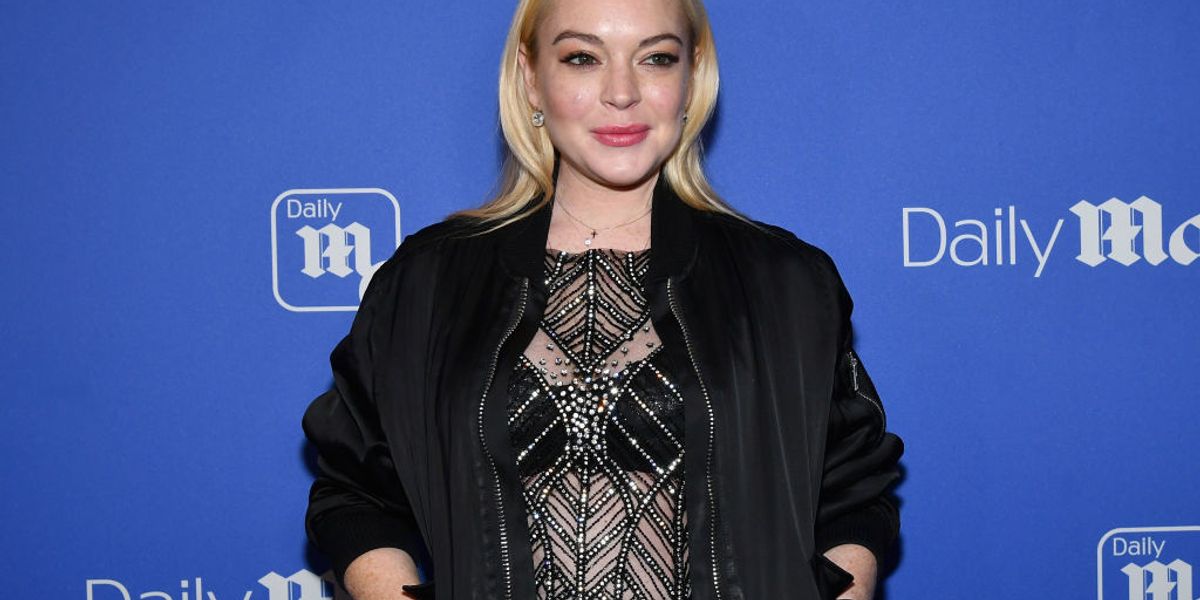 These days, Lindsay Lohan is keeping herself busy with her Mykonos beach club called the Lohan Beach House, as well as an MTV reality show in the works. But last night, LiLo was spotted off-duty, partying with Tiffany Trump. TMZ reports that the pop icon was attending a "fundraiser to help victims of the Greek wildfires." She posted a since-deleted Instagram pic of Trump, herself, and their friend Andrew Warren with the hashtags #mykonos and #america—and, for whatever reason, tagged @realdonaldtrump.

TMZ on Instagram: “How's this for a Grecian Formula ... #TiffanyTrump and #LindsayLohan in Mykonos. Tiff and LiLo partied Friday night at a fundraiser to help…”

Apparently, this isn't anything new. The two have been friends for a while. A photo of the two FaceTiming was also shared on Twitter back in April.

That’s it, that’s the story. pic.twitter.com/y0qjdxjw85