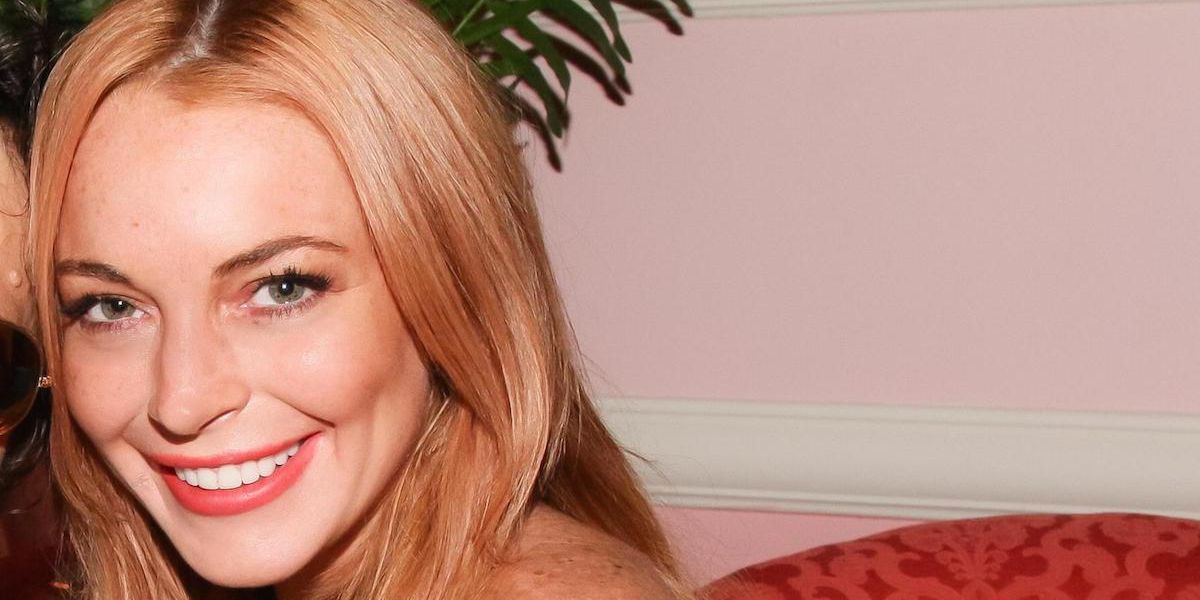 Lindsay Lohan To Supply Syrian Refugees With Energy Drinks, Because Sure

Lindsay Lohan, occasional actress and full-time something, has chiseled "refugee advocate" into the stone tablet of her ever-confusing resume, and is currently spearheading her latest endeavor to aid those suffering in the truly horrific and tragic Syrian refugee crisis: energy drinks.

Page Six reports that Lohan has laced her Parliament Light-charred pinky finger with German energy drink company Mintanine, to supply Syrian refugee camps in Greece, Turkey, and elsewhere, with the adrenaline-boosting beverage. Because what do thousands of traumatized people need more than a caffeine surge followed by mild anxiety?

A lot of things, but at least she's helping in her own Lilo way.

Lindsay's drinkable philanthropy also has the added benefit of advertising for her nightclub, which apparently sold Mintanine in its inaugural opening this past Saturday; Lindsay and her business partner Dennis Papageorgiou dedicated the night to Greece's welcoming of Syrian refugees over the past few years.