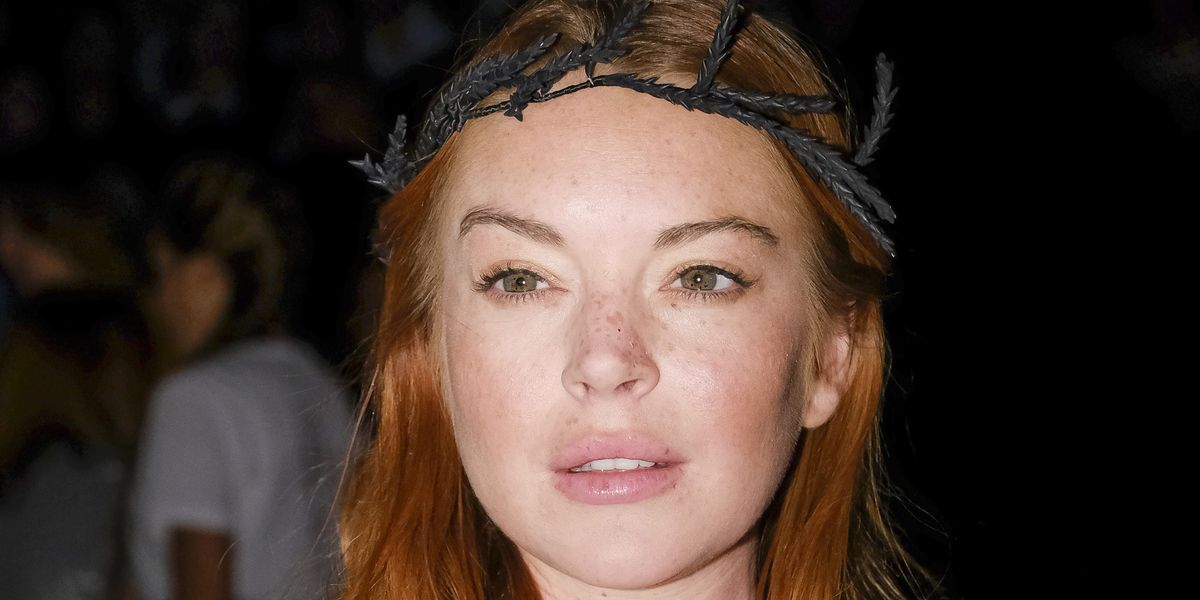 Hot on the heels of news that Lindsay Lohan was designing an island off Dubai and naming said island "Lohan island," comes wind of her latest project — a starring role in new Saudi Arabian film, Frame, that emphasizes "female empowerment."

Lohan, who considers herself somewhat of a Muslim-in-training, will reportedly play an American photographer named Anabelle, who travels to Saudi Arabia to become a teacher at a women-only university, questioning "her views on women, marriage and feminism" in the process. The timing of the film couldn't be better, considering the first movie theaters will soon open due to the government's lift on it's decades-long ban of cinema.

Frame's director Nancy Paton told UAE publication The National that women's rights are on the come-up in Saudi Arabia, with a major focus on women driving.

"Frame will be one of the first Saudi bilingual films that comes out from the country after women start driving and cinema returns, and it will completely focus on female empowerment," she said. Fabulous.

Before we go, let's look back at some of Lindsay's other escapades from the past year. She pledged allegiance to Trump, said she feared Trump's regime, starred in a British comedy series, announced a jewelry line, launched a lifestyle site, started a fashion line, pitched a prank reality show, asked for a Freaky Friday sequel sequel, claimed she was racially profiledclaimed she was racially profiled, met with the president of Turkey to talk Syrian refuges and likely much, much more.