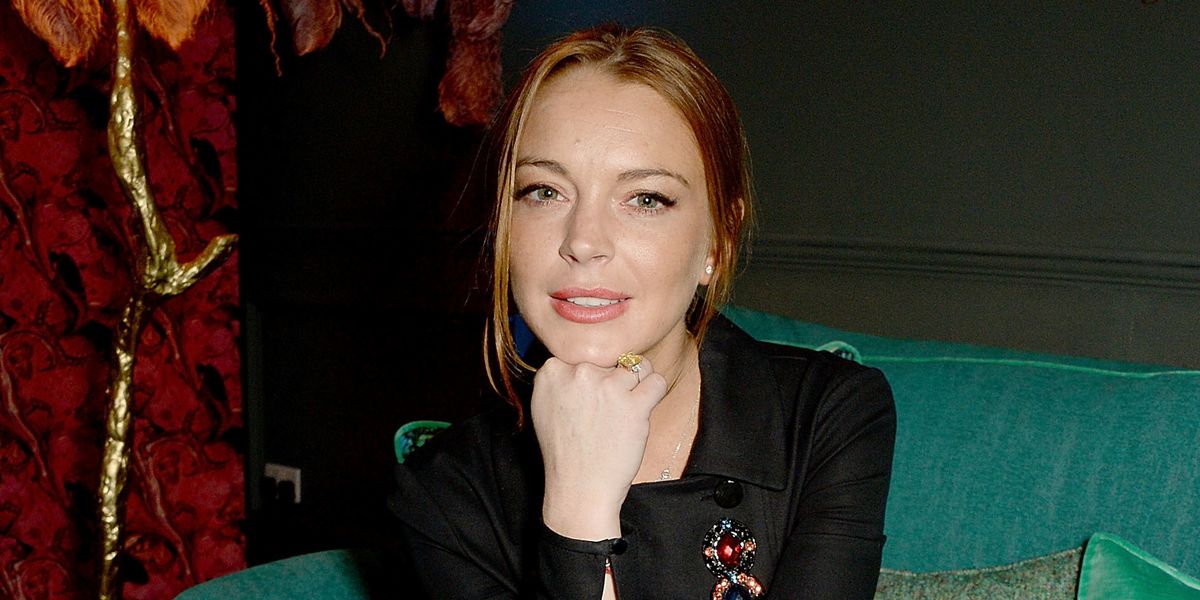 By God's Grace, Lindsay Lohan Will Be a Reality Star Once Again

In Greece! Where's the popcorn?

Lindsay Lohan is officially getting a new reality television series that will take place at her beach club on Mykonos, the paradise-like Greek island.

If you'll recall the iconic piece of Important Journalism from The New York Times profiling Lohan last month, there were potential plans in the works for an MTV series. Today, The Hollywood Reporter confirmed that, yes, it is indeed a real thing; glory to the most high. The series will apparently chronicle the adventures (and certain misadventures) of Lohan and her Lohan Beach House staff during work hours and in the presumably made-for-good-TV after hours. It is being pitched as a Vanderpump Rules-style show, but on the Mediterranean, which means we are definitely all watching.

Lohan is mostly abroad these days, living in Dubai, and having done humanitarian work for Turkish children, in addition to her recent endeavors as CEO of her Greek beach clubs, of which there are two locations. There had also been previous reports of her starring in the second season of a British comedy series alongside Rupert Grint called Sick Note (set to premiere this week), not to mention, she became the new spokesperson for Lawyer.com, appearing in cheeky ads referencing her tumultuous past. In the aforementioned Times profile, Lohan set the record straight on how she prefers to be perceived going forward: "My past has to stay in the past," she said. "Like, people have to just let go of it and stop bringing it up because it's not — it's gone. It's dead. And that's the most important thing to me."

But on the reality show, imagine the fights that are staged non-fights about non-issues, and the dramatic musical cues, and what kinds of stunts Lohan might pull as newly-crowned HBIC of her beach club enterprise. If the below shoe scandal receipts is a preview of what we can expect, are we wrong to be reaching for our nearest bag of Orville Redenbacher popcorn?

Lindsay Lohan checking her beach club staff for not wearing the same shoes has me screaming https://t.co/OKjzm6JgZL
— dani (@dani)1532325044.0