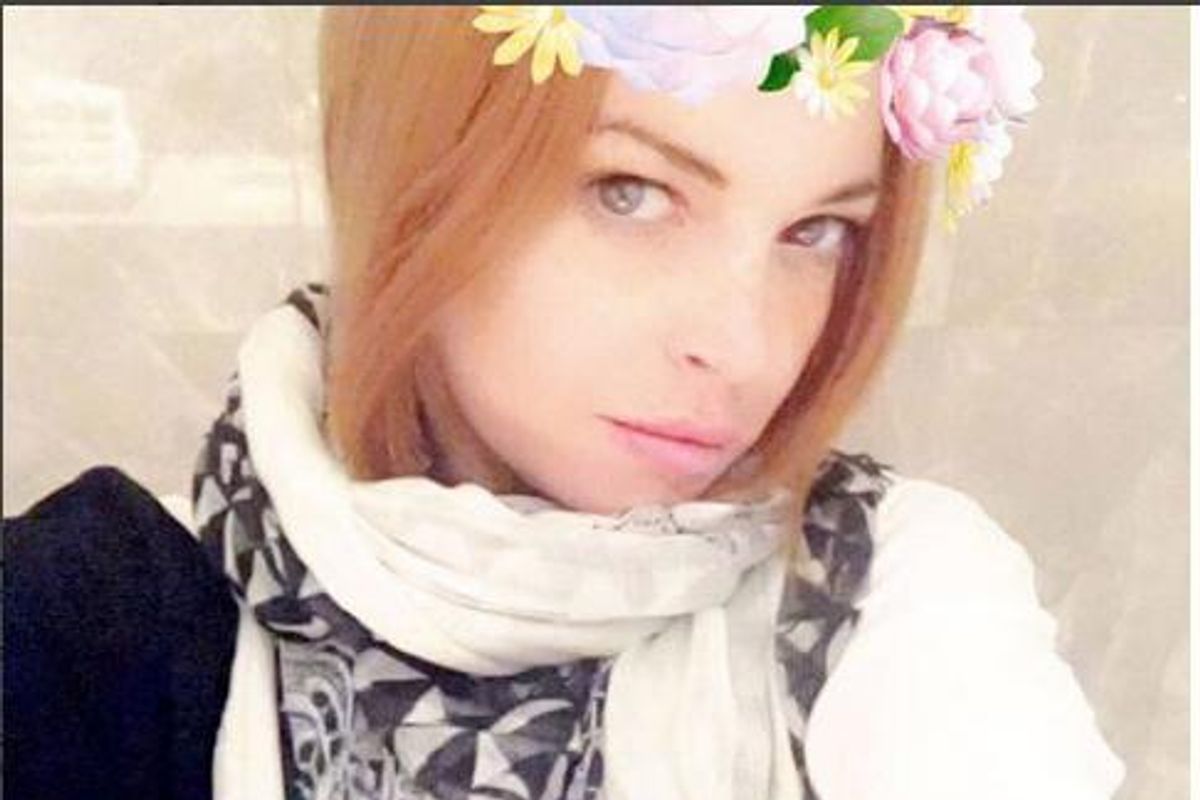 Lindsay Lohan, whose banner 2016 remains peerless, rocketed headfirst into the new year, posting this original poem which feels vaguely connected to the horrific ISIS-wrought terrorist attack in Istanbul, Turkey on New Year's Eve, as well as the ongoing horror in Syria.

Lindsay, who became an overnight advocate of the Turkish government, spent time there this past November visiting with Syrian refugees at various hospitals, and appeared on Turkish television to sing the praises of the country's president, Recep Tayyip Erdoğ.

As recently as this weekend, Lohan told CNN that Turkey's efforts in welcoming Syrian refugees are "phenomenal."

She also noted how personal tragedy has helped her understand the plight of the Syrian people.