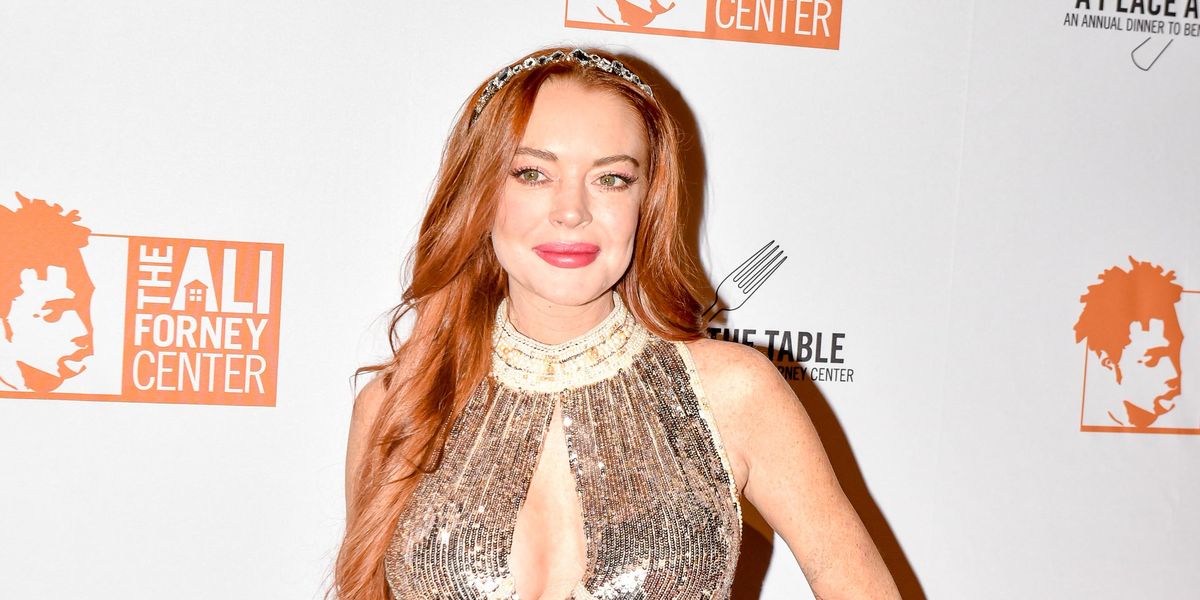 It's been 16 years since Lindsay Lohan released her last studio album, A Little More Personal. Since then, the star's released a few singles over the years. And now she's back with more.

On Saturday, Lindsay announced on social media that she's dropping a new single entitled "Lullaby." And she's going to be releasing it as an NFT, or non-fungible token on fansforever.io. NFTs are digital collectibles that represent something unique. (You can read more about them here.)

There's been a lot of buzz around NFTs lately. Grimes recently got $6 million for selling digital art as NFTs, and Halsey also dropped an exclusive digital art series as NFTs. And more celebs are joining in on the game.

"It's only a matter of time till everyone in Hollywood and beyond gets involved," Lohan told ​Forbes​​. "Maybe we will see the tokenization of movies, and of how artists are paid for their films, music, and art. I see a future where crypto, NFTs, and blockchain will be the norm, rather than the exception."​