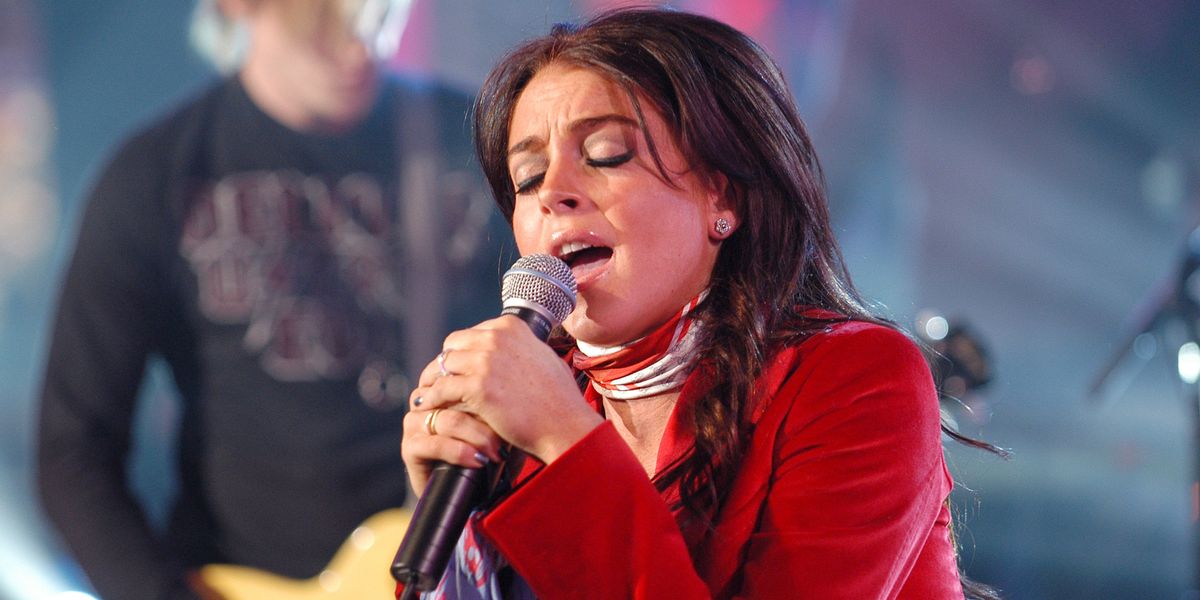 Lindsay Lohan Is Returning to Music

The bad news, re: Ms. Lindsay Lohan, is that her Vanderpump Rules days are over. The former musician and actress's Mykonos day resort has shut down, and MTV won't be fronting for another season of Lohan's Beach Club, the reality TV show based around the vaguely scandalous lives of its employees. ("Not enough drama.")

The good news is that LiLo is pivoting back to music. Page Six reports that she has signed a deal with Universal's Casablanca Records, which is huge. Casablanca is her old label — they put out Speak and A Little More Personal (Raw) in the mid-noughts. Two angst-filled classics that prove pop culture really did die in 2009.

But maybe we can resurrect it, with Lindsay's help. Much of her old music dealt with the agony of living in the spotlight and being hounded by paparazzi, and Lohan's recent Instagram posts definitely stick to the same theme. (She tore into Page Six for reporting on the shuttering of her beach club.) There's plenty of new lyrical material to work with!

Lohan did post about being in the studio earlier this year, so maybe we won't have to wait long for an album. Scream it with me: DAUGHTER TO FAAATHER, DAUGHTER TO FAATHER. Lindsay, drop the new shit ASAP.