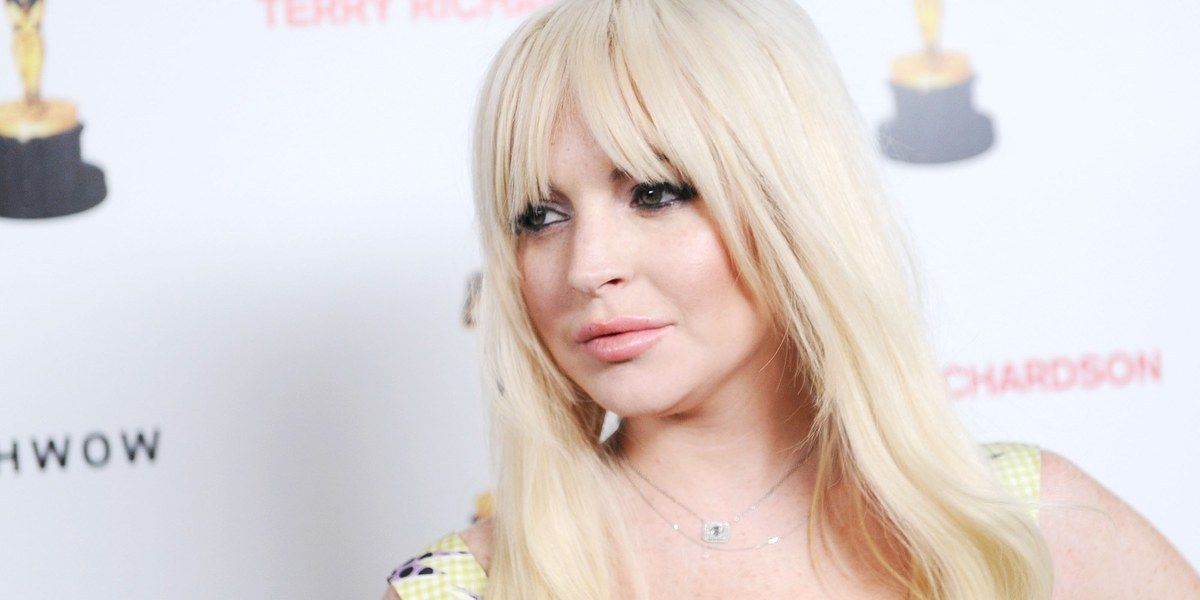 LiLo is back in the news and our hearts--she met with President Recep Tayyip Erdoğan this week to discuss the plight of Syrian refugees. Lindsay has volunteered multiple times in the country to help refugee children.

She met with Erdoğan and First Lady Emine Erdoğan along with Syrian refugee Bana al-Abed, and documented it on Instagram.

"What a dream it is for Mr. President Erdogan and The First Lady to invite me to their home," Lohan wrote on Instagram. "Their efforts in helping Syrian Refugees is truly inspiring, #peace starts now."

Actually the following two pictures from her meeting with Turkish leaders are the only ones on her Instagram currently. It's unclear why.

All three adults can be seen wearing buttons for Lohan's cause "The World is Bigger Than 5," which echoes a statement from Erdoğan. There are more countries than those that sit on the UN Security Council, and Lohan is trying to make it clear. She has hashtagged the statement multiple times in her social media posts and mentioned it a few times in her videos.

While some think she might be a secret spy for Erdoğan, it's unclear why Lindsay is meeting with the dictator so publicly. I'm sure we'll hear all about it, though, in her upcoming book.