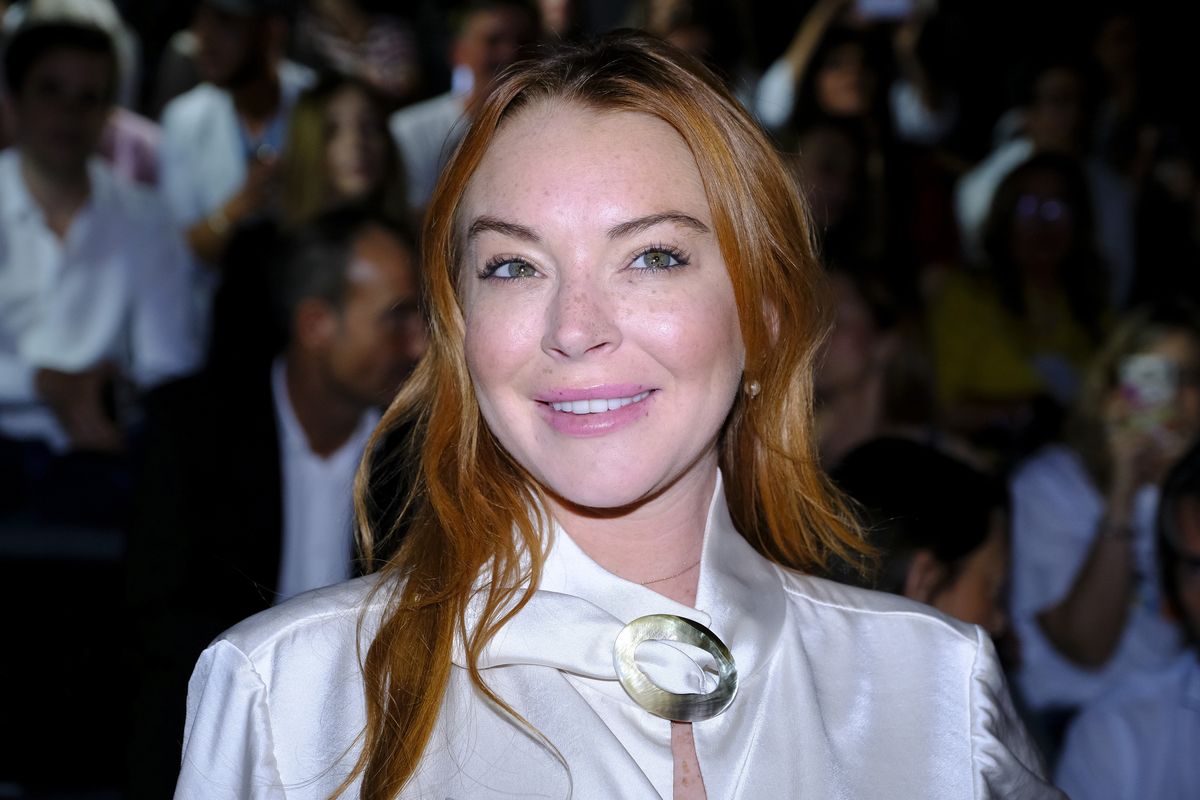 Lindsay Lohan is designing her own island in Dubai with a night club to match.

"I feel like I've been to enough, so I should have my own," Lindsay told Wendy Williams on today's episode of The Wendy Williams Show. To which I say, "same." The club will be called Lohan Nightclub, sharing the name of her club in Greece, and she's naming the island — wait for it — Lohan Island. An iconic move. LiLo is officially "out-Trumping Trump," as she put it. To which I say, "I wish you would." All in favor of President Lohan? Or maybe we should just move to her island.

Williams acknowledged the elephant in the room: "Wouldn't that be the worst place for a person wanting to be clean?" Lohan replied, "No. It's actually really fun to watch other people look ridiculous." Just yesterday Wendy Williams dissed Kylie Jenner and her unborn child, plus today's fresh Lindsay Lohan news; is she turning into the Perez Hilton of Network Television?

Watch Lohan talk about her island via People and watch her interview with Williams, below.