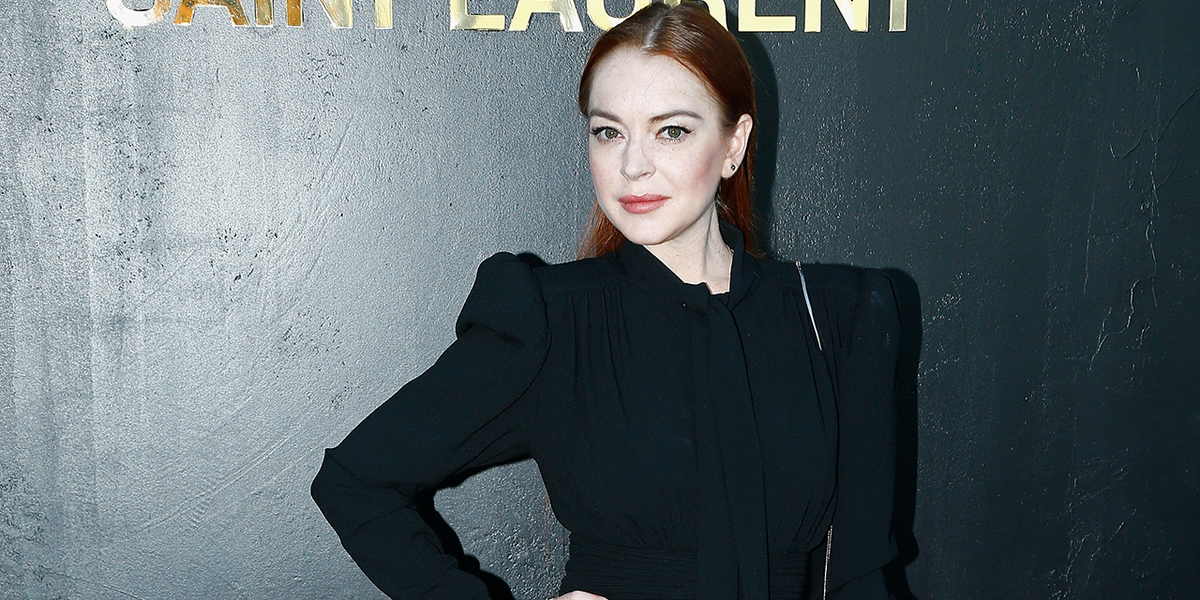 Last night, Lindsay Lohan broadcasted on Instagram Live—and it's definitely not what you'd expect it to be. LiLo was offering to help a wandering family by sheltering them for the night. In the videos circulating around the Internet, you hear her saying, "Hey everyone, I just want to show you a family that I met. A Syrian refugee family that I'm really worried about. They really need help," she tells her viewers.

In the videos, Lohan follows the family as they walk the streets of what is presumably Moscow, according to the star's Instagram updates. "You want to come with me? Come with me, I'll take care of you guys," she says. The, she turns to one of the children, asking, "Do you want to stay in a hotel tonight? Do you want to watch movies? It would be so cool to watch a movie on a TV or a computer."

Ultimately, however, the family refused and ignored LiLo when she told them to come with her to her car. She then accuses the parents of child trafficking, questioning whether the two children were actually theirs. And in the end, when she tries to hold one of the kids' hands to take them with her, the mother gets physically defensive and pushes her to the ground. This left Lohan shocked, then later crying, saying that she was "scared" and that they were trying to attack her.

Watch everything go down in the video below.

good morning, Lindsay Lohan accused a couple of trafficking children after they wouldn’t get in her car to go to a hotel and one of them pushed her to the ground, meanwhile the entire time she switched between english and arabic... all on instagram live pic.twitter.com/iLSxmwelJi