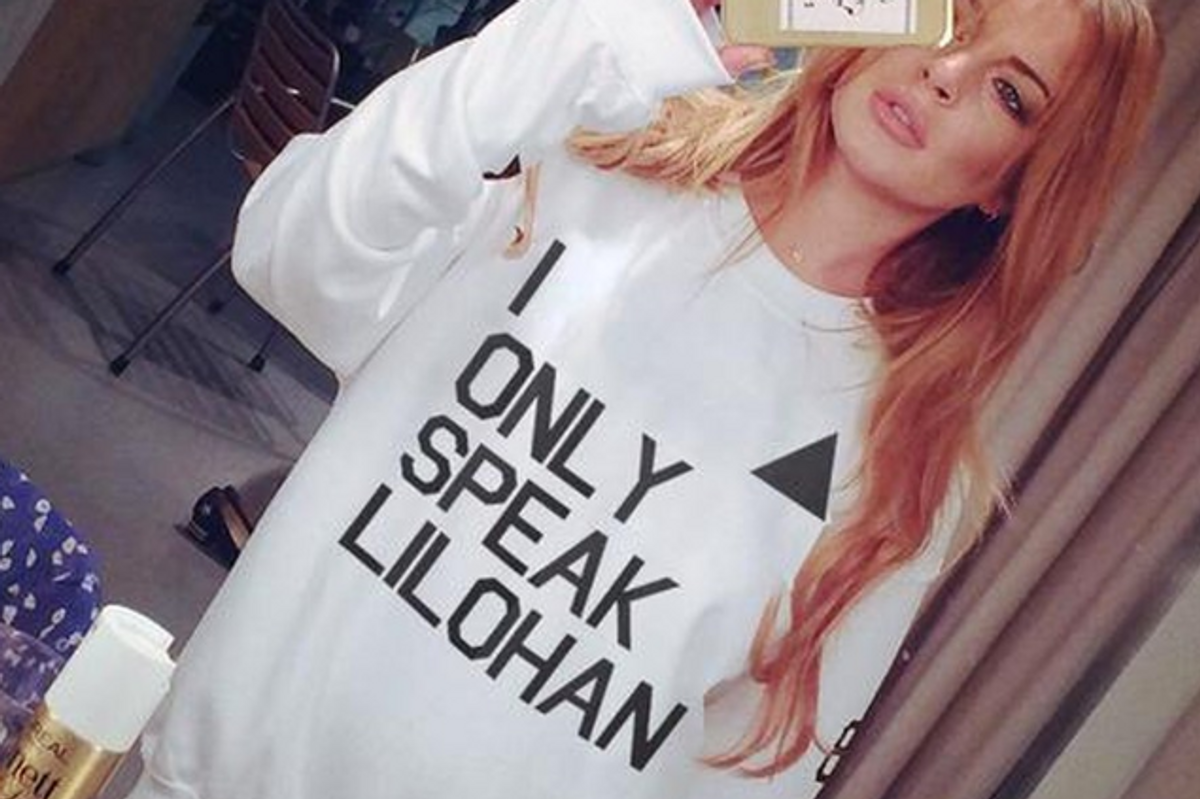 Lindsay Lohan, humanitarian, muslim-in-training, possessor of a very unique, blended accent, seems to take to social media every time she feels like casting herself back into the film industry and this time she wants to re-do cinematic classic Freaky Friday (and Herbie: Fully Loaded, but we don't speak of such things).

Back in December Lohan expressed her desire to reunite the fam for a Mean Girls sequel. Last week she posted on Instagram that she'd make for a great live-action Ariel. Now Linds has literally @Disney to get more films made starring her and pretty much only her (save for a lil Jamie Lee Curtis).

As of right now roughly 7000 people would like to see these sequels, potentially 3500 a piece. That's a nice sentiment and everything, but 3500 people a film is not going to get Disney out of bed in the morning.

If you want to follow-up Confessions of a Teenage Drama Queen, Linds, well, that's another story.