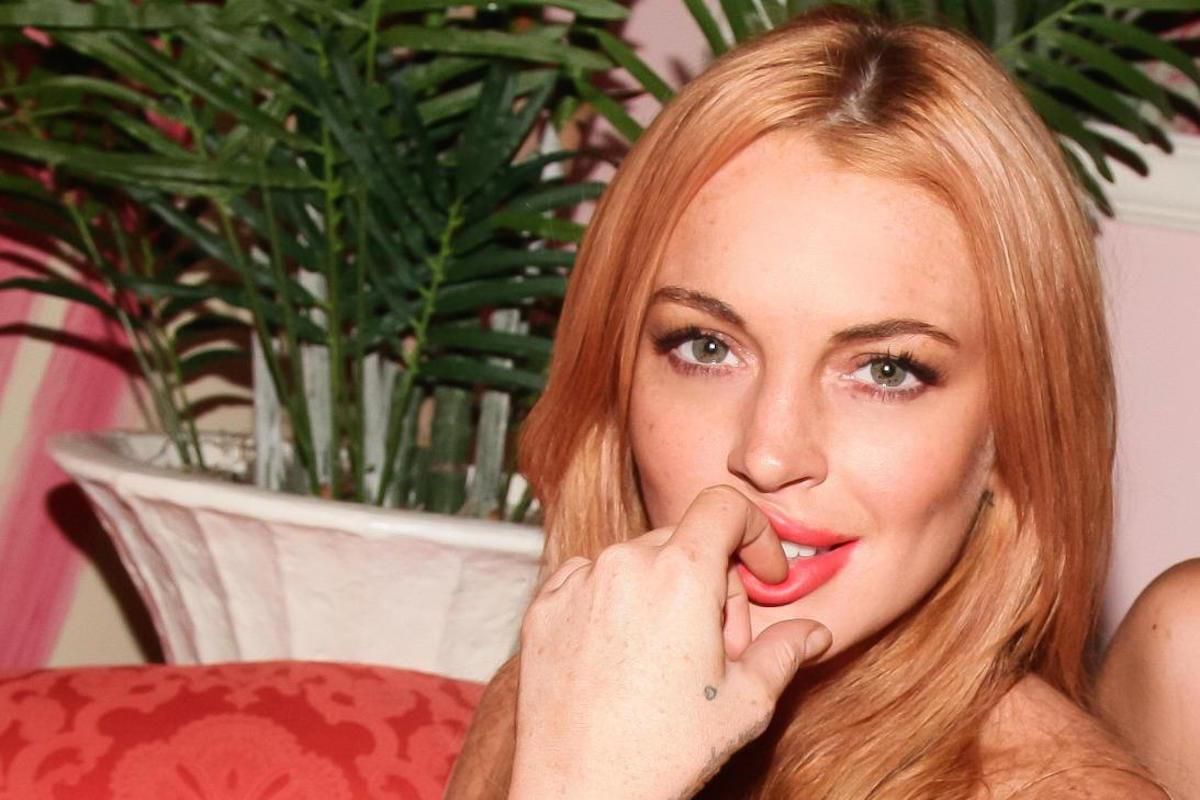 Lindsay Lohan Fulfills Prophecy, Confirms A New Album Is On the Way

Lindsay Lohan, occasional actress, humanitarian and 45% of revenue for Parliament cigarettes, huskily confirmed yesterday that she will, in fact, be recording a THIRD MUSIC ALBUM.

During a Mean Girls-themed Synatop (???) chat, Lohan, flaked by the cult movie's other cast members, including Dan Franzese (Gay Damian!!!) and Rajiv Surendra (KEVIN"KEVIN G" GNAPOOR!!!!!!), a fan prompted the current UK resident if a third LP has ever been on the table.

Lohan gave a standardly wandering, but POSITIVE statement, beginning with a firm answer:

I have to record another album for Universal/Motown. And I will.

With that being said, my sister is signed to EMI. She's recording a record, and out of respect for her and her true career choice — which is all she wants to do is make music, and her voice is like…Etta James meets Adele; I want to respect her in that lane and stay in my lane working with children and creating films and writing and directing.

"I will sing in my films, but I want her to sing in them as well. So, as much as I want to sing every day, I don't want my sister to hate me."

I don't want my sister to hate me, either!

While we can anticipate that this album, while divine in theory, will most likely never see the light of day, but for now, I am holding Lindsay to her word; when has she ever not followed through?

I'll leave you with this.