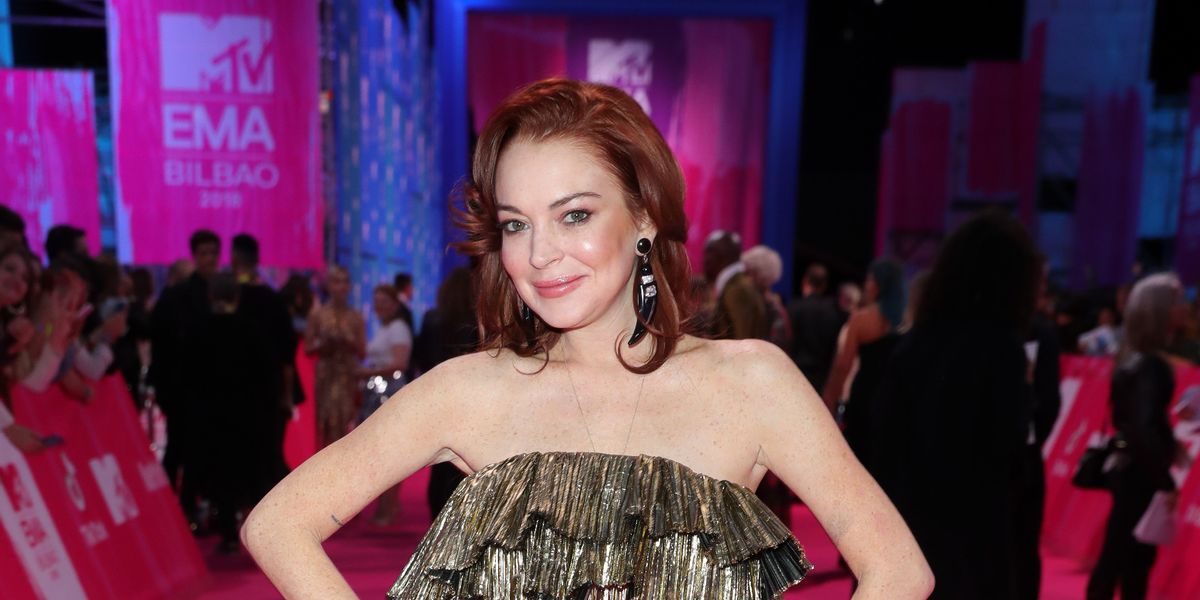 Lindsay Lohan Predicts Where Cady From 'Mean Girls' Would Be Today

Only five days until the premiere of Lohan's Beach House, people! Your favorite redhead actress slash singer slash Greek holiday resort mogul is on a publicity tour for her new reality show (Vanderpump Rules meets the ocean), but in an interview with Entertainment Weekly published yesterday she was more than happy to talk about her past roles instead.

During a fun trip down memory lane, Lohan predicted the futures of the most iconic characters she's played in movies over the years. Cady Heron from Mean Girls is "definitely back in Africa building homes for orphaned gorillas, for sure," while Maggie from Herbie: Fully Loaded is stepping up as "VP of Tesla". Maybe she'll get a promotion following Elon Musk's departure?

LiLo also shared her thoughts on where Hallie and Annie from The Parent Trap would end up. They've swapped, obviously: "Hallie is in London as a parenting counselor, and then Annie is in California running a vineyard." Meanwhile, Ashley from Just My Luck is running a fashion house. Lola from Confessions of a Teenage Drama Queen is, fittingly, a director on Broadway. Her current show? The Mean Girls musical.

And Anna from Freaky Friday is saving us all in 2020, running for presidential office with Michelle Obama and Oprah Winfrey by her side. "So vote for her," Lohan said. Honestly, at this point I would.