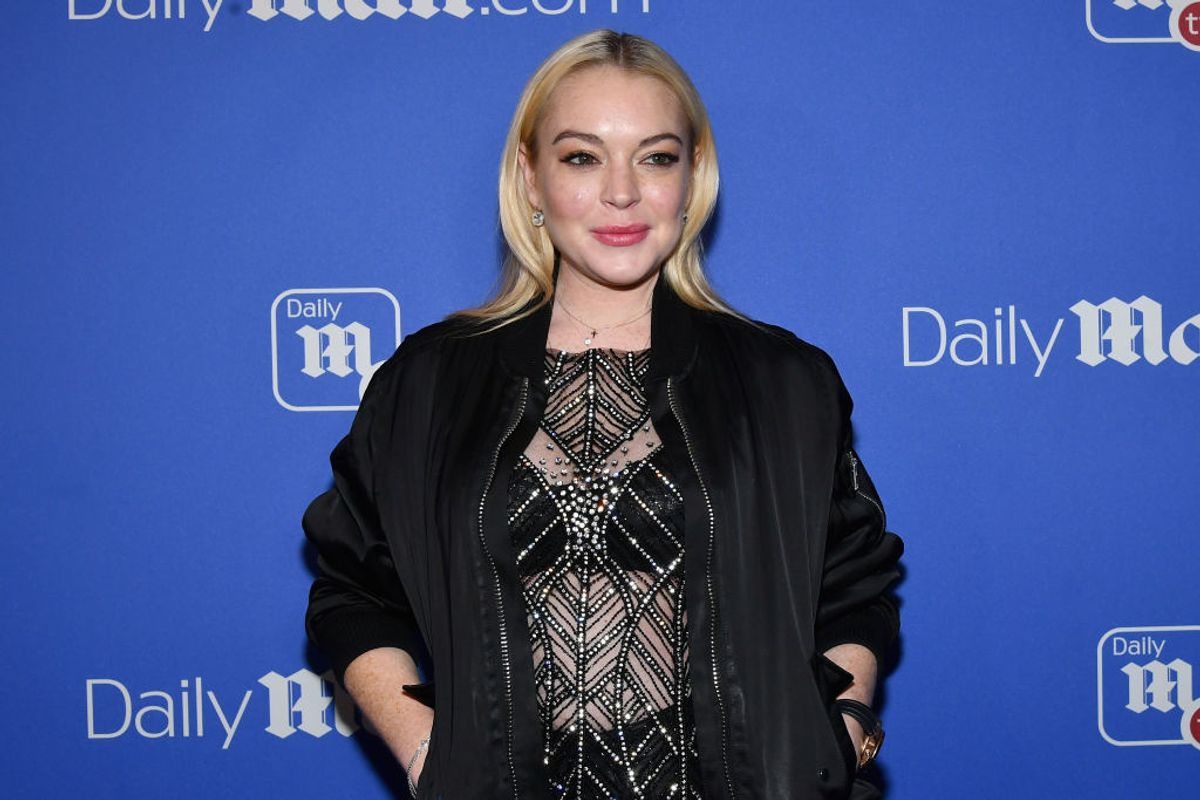 Earlier this month, Lindsay Lohan gave a controversial statement during an interview with The Sunday Times. In the article, which went up on The Times' site on August 4, she told the publication that she didn't really have an opinion on the #MeToo movement. ""I can't speak on something I don't live, right? Look, I am very supportive of women. Everyone goes through their own experiences in their own ways," she said. But later on, she says:

"I'm going to really hate myself for saying this, but I think by women speaking against these things, it makes them look weak when they are very strong women. You have these girls who come out, who don't even know who they are, who do it for the attention. That is taking away from the fact that it happened."

Of course, many people found this unsettling and were unhappy with the problematic statement issued by the actress and reality television star. And so on Sunday, LiLo approached People to formally address and apologize to those she hurt with her words."I would like to unreservedly apologize for any hurt and distress caused by a quote in a recent interview with The Times," said the 32-year-old. She claims that her statement was mistakenly understood, "The quote solely related to my hope that a handful of false testimonies out of a tsunami of heroic voices do not serve to dilute the importance of the #MeToo movement, and all of us who champion it. However, I have since learned how statements like mine are seen as hurtful, which was never my intent. I'm sorry for any pain I may have caused."

The actress then continued, "I feel very strongly about the #MeToo movement and have the utmost respect and admiration for the women brave enough to come forward and speak out about their experiences. Their testimony has served to protect those who can't speak, and give strength to those who have struggled to have their voices heard."

Lohan was once physically abused by her former fiancé Egor Tarabasov, and after the split seemed to champion women's rights with messages and posts using hashtags #BESTRONG #WOMENSRIGHTS. This is partially why her statement to The Times came as such a huge surprise.